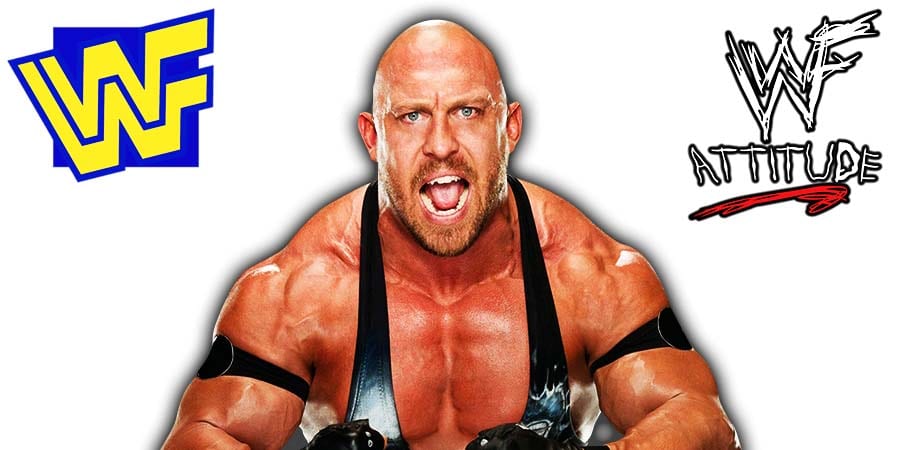 • Ryback Reacts To His Image Being Banned From The WWE ThunderDome

As we noted earlier, an image from a video of behind the scenes of the WWE ThunderDome released by “The Famous Group” showed a paper which had a list of images which are banned from being displayed on the ThunderDome screens (tap here for details).

One of those images was of former WWE wrestler Ryback.

Below is what Ryback responded:

Also Read: “I would love to knock Vince McMahon on his f**king a$$ if I saw him again” – Ryback Shoots On The Entire McMahon Family