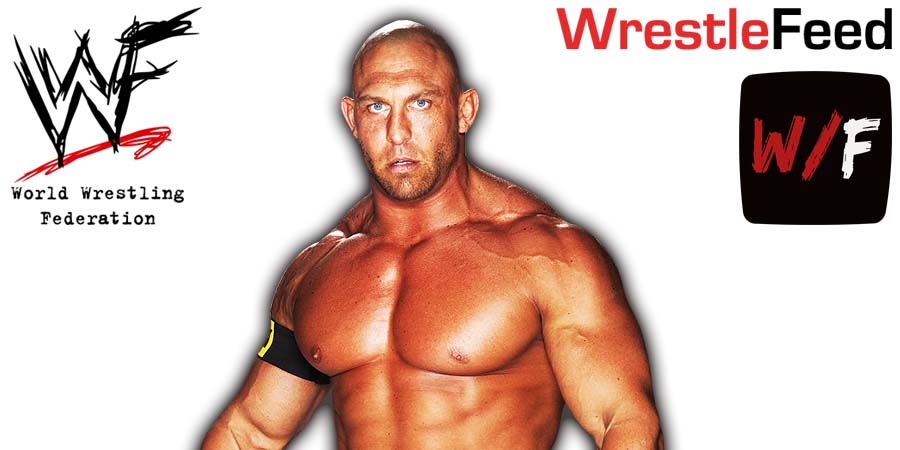 While speaking on the Ryback Show, former WWE wrestler, Ryback praised Paige for standing up against WWE’s Twitch ban and ranted about the whole McMahon family.

“With Paige, I get it. I understand the frustration because she is f**king telling people how bad they are while she is there. She has some god damn courage and I love her.

More people need to have a f**king set of balls there and speak up, but they don’t. They collect the check and it is what it is. But, they are not there for you once everything ends.

I have talked to Hall of Famers and people that broke their backs for the business coming up and hugging me at independent shows saying, please don’t stop doing what you are doing. I can feel their f**king pain. So many of them, and they are all broken and battered and that one f**king man is still doing that sh*t and getting away with it.

I can’t wait because this time in this day and age, with social media and everything and the power the people have, we have the power and now we can unite up against them.

That motherf**ker [Vince McMahon] has capitalized on it time and time and time again, purely out of f**king greed. I can’t stand him. I can’t f**king stand him. I would love to knock him on his f**king a$$ if I saw him face to face again, which is why I didn’t want to say anything to him when I left. Because I knew I would f**king go to jail.

I f**king hate his guts with a passion. He is a f**king soulless, piece of sh*t and I can’t wait. I can’t wait to be back in the motherf**king game and f**king haunt him. Pu$$y Paul, bucktooth f**king Kevin Dunn, that b*tch Stephanie and the entire f**king family. F**k Shane too. F**k them all. That’s how I feel.

If you come from his DNA, f**k all of you, game on. That’s how I feel about it. This is personal.”

Also Read: “I will haunt his soul from above if I die” – Ryback Rips Vince McMahon

5. Randy Savage vs. The Shadow