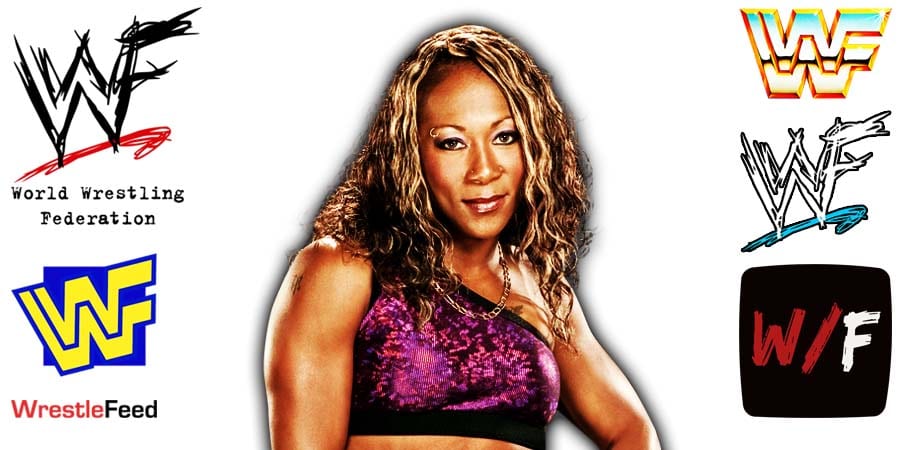 On this day in Pro Wrestling history on May 8, 1988, Fritz Von Erich’s World Class Championship Wrestling held the ‘5th Von Erich Memorial Parade of Champions’ at the Texas Stadium in Irving, Texas.

She also revealed that after her recent retirement from active professional wrestling, she already has a new job waiting for her.

“I’ll be going to NWA in June and agenting the girls there.”

It’s safe to say that Jazz becoming an agent there will certainly do great things for the women’s roster of Billy Corgan’s National Wrestling Alliance.