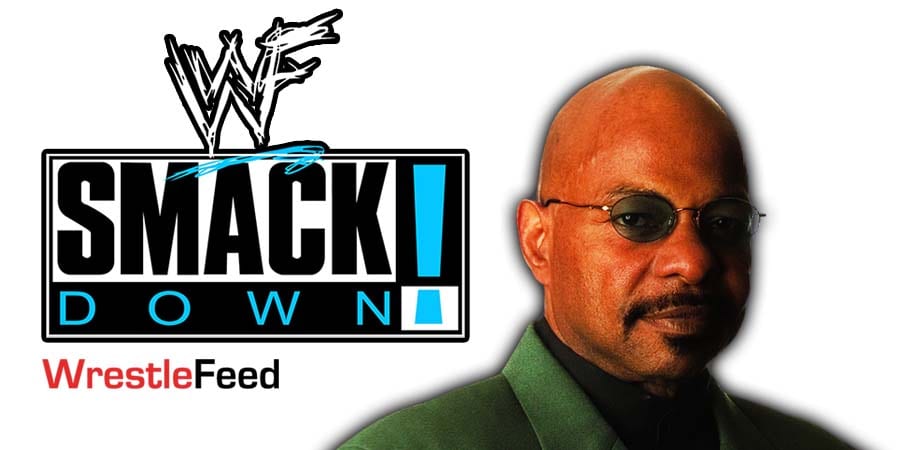 It was broadcasted from the Nassau Coliseum in Uniondale, New York and featured matches, interviews & storyline segments on the road to the ‘WWF Judgment Day 2000’ PPV.

1. Edge & Christian vs. The Acolytes

3. Eddie Guerrero vs. The Godfather

5. Chris Jericho vs. The Big Show

• Update On Teddy Long’s WWE Status After Return On SmackDown

But was the former long-time SmackDown! General Manager brought back permanently or just for a one-off appearance?

PWInsider now seems to have the answer, as they wrote:

“Teddy Long’s appearance last night was just scheduled as a one-off appearance but everyone loved having him there.”

Teddy was inducted into the WWE Hall of Fame in 2017 and still keeps making occasional appearances on WWE TV every now and then.