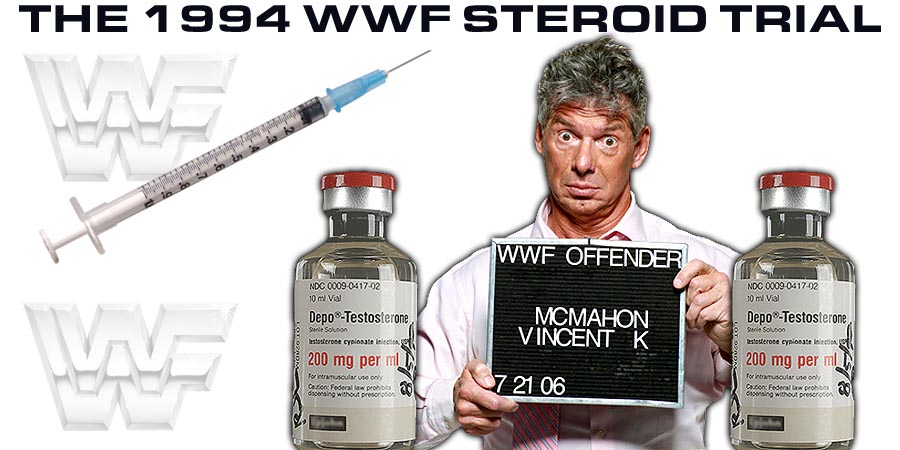 During a recent interview with WrestlingInc, Dr. Romascavage talked about his time in the WWF/E. He worked for the company from 1993 to 2006.

On his experience working in the WWF/E:

“The experiences in WWF, working with Mr. McMahon and his family was awesome. Probably the nicest compliment he ever told me, ‘I like your style as a doctor.’ He told me that right to my face. In other words, they watch you, you know? Obviously, I hope so. They want to make sure that everything goes right for the guys and girls, and that was a compliment. I liked that a lot.”

On if he tested wrestlers before they joined the company:

“Some people that I doctored or knew before came to me, and I gave them recommendations to help them get into WWF at the time. Gene Snitsky, he’s one. Before he was a member of WWF, he was very interested. He had a tryout with the Eagles. I used to bring him to some of the wrestling matches before he was a member with WWF, and he worked and worked and he made it. Most of the new guys, not really. It was after they became members of WWF.”

On what WWE looked out for in wrestlers during the screening process:

On if a wrestler ever asked him to prescribe steroids or other drugs:

“I have always been known as, even back as an ER doctor, as a good, clean doctor. That’s my reputation. In my office today, I write for no codeine cough syrup, no sleeping pills, no Xanax, no nerve pills, no Valium, no Tylenol threes, no Vicodin, no Percocet, none of that garbage.

I’m talking about my patients here. I said, ‘listen, I’m your friend. I’m your doctor, but I’m not your legalized dope dealer.’ There’s other people out there that write that crap.

I don’t write any of that garbage. Why? Because 5 years from now, you’re gonna look back and say, ‘you know, that Romascavage was my medical friend because most people don’t need it.’ If you do need it, I send you to a pain specialist who does that. That’s how I do my practice.

So throughout the years in WWF, have I been approached? I guess so, maybe indirectly, but my reputation stood me above all the other critiques of how it was. I was always dealt like I’m dealing with you, always fair and square, right to the point.

Did I ever have to sell anybody? Not really. Did I ever see anybody put steroids in there butt? Their arm? No, never did. As the doctor, I never saw any of that stuff. I was just just totally immune to that situation.”