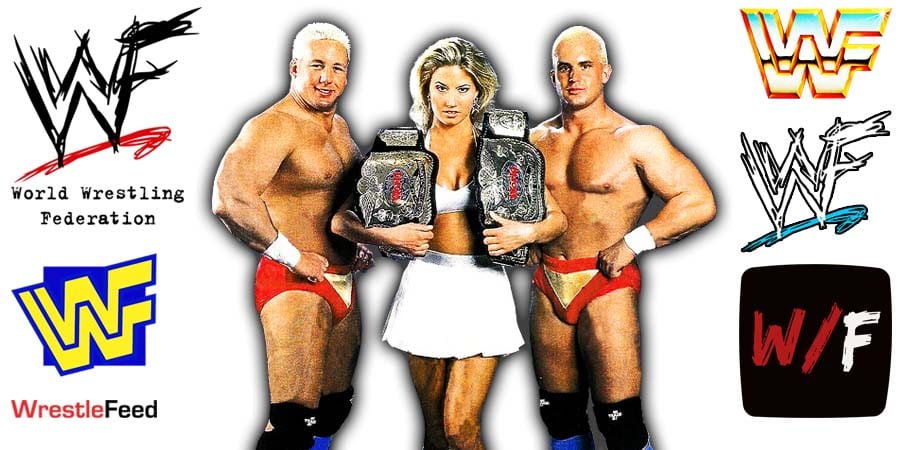 On this day in Pro Wrestling history on April 28, 1996, the World Wrestling Federation aired ‘WWF In Your House 7: Good Friends, Better Enemies’ LIVE on PPV from the Omaha Civic Auditorium in Omaha, Nebraska.

It was the 7th edition of the WWF’s In Your House pay-per-views.

On this day in 2005, we lost Old School Wrestling Veteran “Skip” Chris Candido (Real name: Christopher Candito) at the young age of 33 due to Pneumonia.

If you were watching the World Wrestling Federation during the New Generation Era, there’s a big chance you remember him as part of the WWF World Tag Team Champions ‘The Body Donnas’, managed by his real-life girlfriend Sunny.