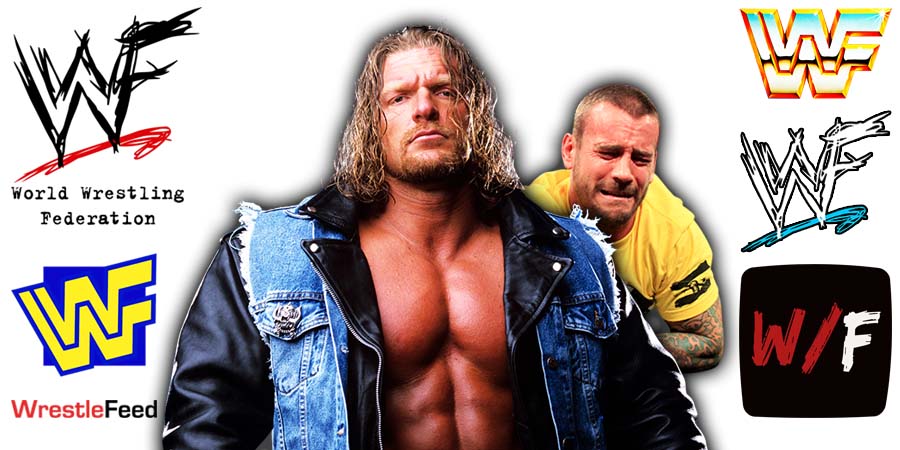 Former 2-time AEW World Champion CM Punk wrestled for WWE from 2006 until he refused to show up anymore in early 2014, which led to him being suspended immediately and later officially fired in June 2014.

On the latest episode of his weekly ‘To Be The Man’ podcast, WCW/WWF Legend Ric Flair spoke about the recent controversy surrounding Punk in AEW, and revealed that he always sided with his friend Triple H & WWE in that 2014 dispute.

“No, [CM Punk] only just barely got to say hi. That funny? I never understood it.

I was long gone when all the bad blood seemed to appear between him and Hunter after that and the lawsuit with the doctor and all that. I wasn’t aware of it, I just saw, of course, like everybody else on social media.

I always sided with Hunter because I didn’t know the other guy.”

Also Read: CM Punk & The Elite’s Side Of The Story About Their Backstage Fight Revealed