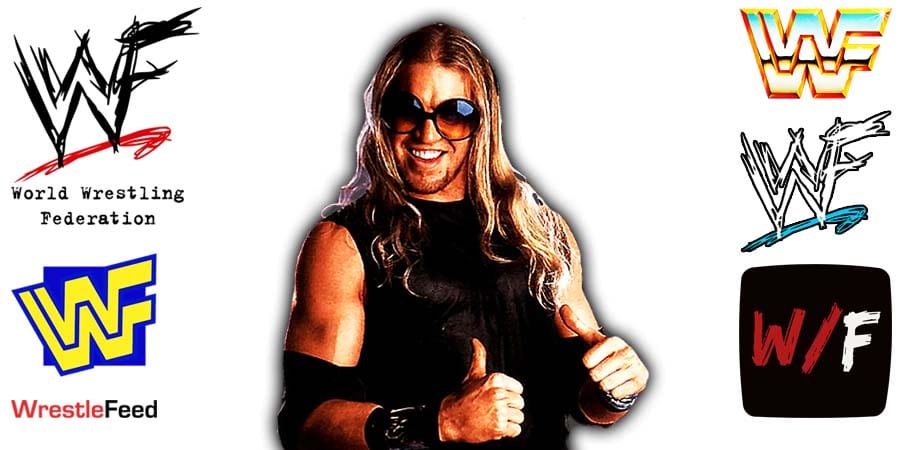 At AEW All Out 2022, Christian Cage defeated Jungle Boy in just 20 seconds.

Christian went into this match with a legitimate injury, which is why the match was booked so short.

According to the Wrestling Observer, Christian is also dealing with the same injury that CM Punk is dealing with: a torn triceps:

“His injury may be the exact same injury as Punk (believed to be torn triceps). So we’re talking again like 6 to 9 months of being out.”