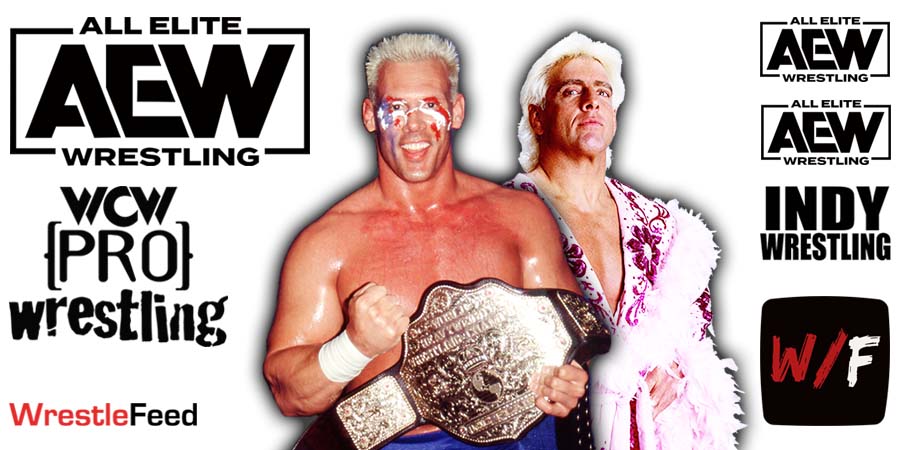 At the All Out 2022 media scrum, AEW President Tony Khan put over former World Champions Chris Jericho and Jon Moxley in a big way.

Below is what Khan had to say about their run in All Elite Wrestling so far:

“We’ve had this incredibly hot run with Chris and Jon here and now we’re as hot as we’ve been. You know, the consistency we had through the summer with Chris Jericho and Jon Moxley as top featured guys on television.

I think of them as almost like the Sting and Ric Flair of this company.

Guys that have been there from the beginning that I can always count on and that’ll be associated forever with…as the first two (AEW World) Champions of the company.”

Also Read: Tony Khan Called In 2 Top Stars At The Last Minute For Last Night’s AEW Dynamite Due To Lack Of Star Power

This episode was broadcasted from the Von Braun Civic Center in Huntsville, Alabama and featured matches, interviews & storyline segments on the road to the ‘WWE Unforgiven 2003’ PPV.