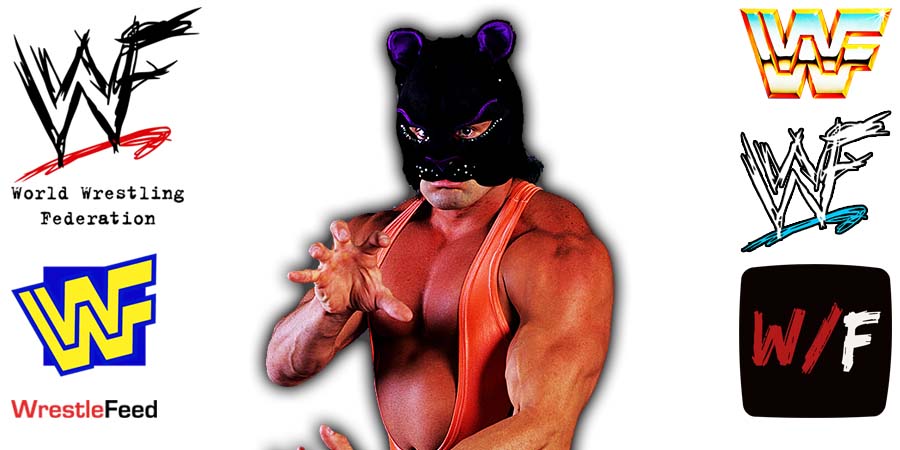 On this day in 1998, we lost Old School WWF Wrestler Battle Kat aka Brady Boone (Real name: Dean R. Peters) in a car accident at the young age of 40.

He did jobs on WWF TV for a few years before adapting the gimmick of ‘Battle Kat’, a character based on Battle Cat from the ‘Master of the Universe’ franchise.

When Brady was released from the World Wrestling Federation in November 1990, WWF enhancement talent Bob Bradley took over under the Battle Kat costume.

It was broadcasted from the Independence Arena in Charlotte, North Carolina and featured matches & storyline segments on the road to the ‘WCW Starrcade 1997’ PPV.