On November 16, 2000, WCW held their first ever Germany-only pay-per-view, called ‘WCW Millennium Final’, but it turned out to be the only one ever of this kind, as Vince McMahon bought the company 4 months later.

About 20 years after the event, Mike Ritter and his former co-commentator Oliver Copp revealed on Twitter that WCW had in fact another Germany PPV planned for the fall of 2001, which would have taken place if they had still existed at that point.

Here’s the never-seen-before logo of this canceled PPV: 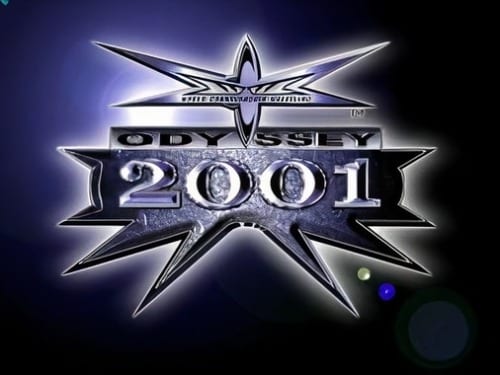