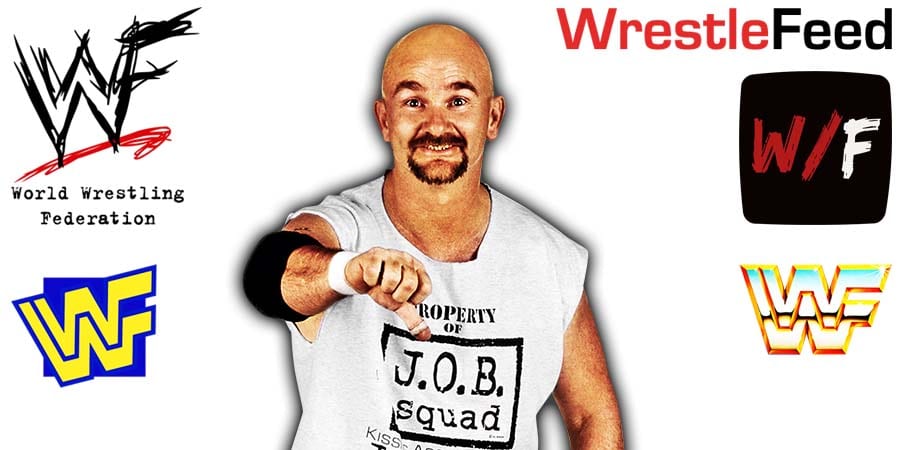 Gillberg returned to WWE programming last year on an episode of RAW, where he had a segment with The Miz and John Morrison as part of the Drew McIntyre – Goldberg feud for the WWE Championship.

3 Weeks before this appearance, Gillberg suffered a heart attack.

During an interview on the UnSKripted podcast, Gillberg was asked if Vince McMahon knew about his heart attack, and he said yes.

Gillberg then revealed what Vince said to him:

“‘Hi Duane. How’s it been? How is everything? How is it since the heart attack?’

Because when I returned to RAW and did the Miz thing it was 3 weeks after a heart attack. Two stents put in.

Yeah, scared the heck out of me (laughs). Yeah, he wished me and everything.”

Nowadays, Dwayne Johnson is by far the #1 actor in Hollywood and almost everyone on the planet knows who he is.

Rumors have it that The Rock considers running for President at some point in the future, and with him being one of the most charismatic & loveable people on the planet, it’s safe to say that he would have more than just a big chance of winning whatever election he competes in.