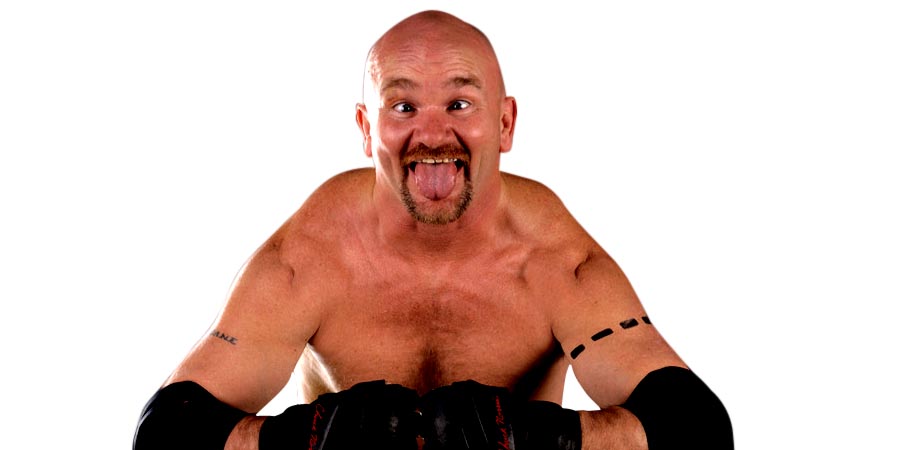 Gillberg faced former WWE wrestler James Ellsworth in his final match at an Adrenaline Championship Wrestling event and won the match after hitting a Jackhammer.

“Last night I wrestled Gillberg in his last match @ACW_Pro

He’ll still be doing appearances, just not having actual matches

He’s a one of a kind great person who’s always been great to me.”

“Thank you my brother could have not picked a better person you da man thanks again.”