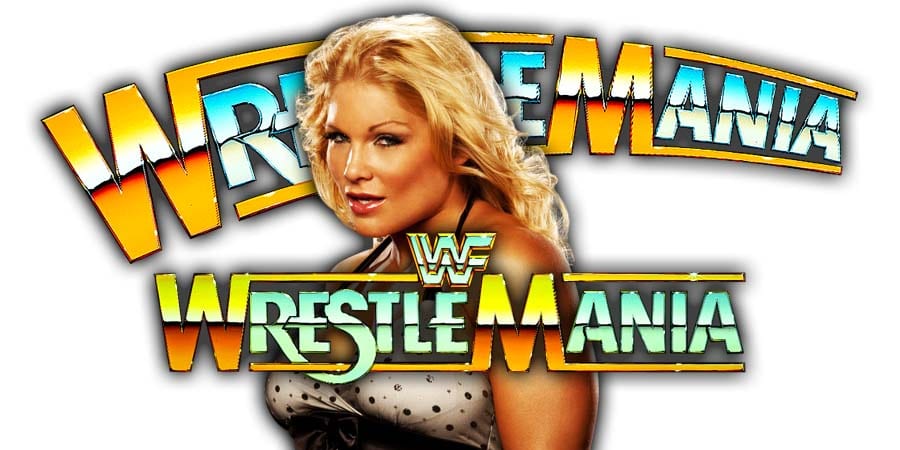 • Beth Phoenix To Get Revenge On Randy Orton, Update On Edge’s Comeback Storyline

As seen during the main event segment of last night’s RAW, WWE Hall of Famer Beth Phoenix slapped Randy Orton and kicked him in the stomach for what he did to her husband, Edge.

This caused Orton to snap and he hit Beth with an RKO to end the show.

According to Wrestlingnewsco, Beth will get revenge on Orton somewhere down the line:

“I was told that the attack on Phoenix is not a sign that we will see more men attacking women on WWE TV.

If it happens again then it will be saved for big angles such as this one and I’m told that Beth will get her revenge on Randy at some point.”

The following update was also given regarding Edge’s comeback story:

The story idea going into the match is that Edge will be wrestling against doctor’s orders and he is risking paralysis if he steps into the ring with Orton.”