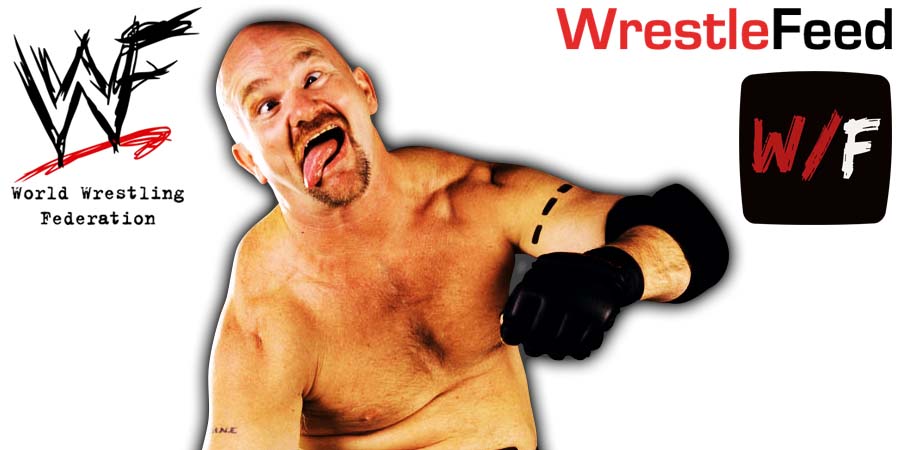 Gillberg’s wife asked former WWE wrestler James Ellsworth to reveal this news to the wrestling fans, and Ellsworth posted a video about it on Twitter.

Ellsworth also noted that Gillberg is doing okay now and is out of the ICU, and the hope is that he’ll be back home this weekend.

Gillberg, who plays a parody of Goldberg’s character, retired from pro-wrestling earlier this year, by defeating James Ellsworth in his final match with a Jackhammer.