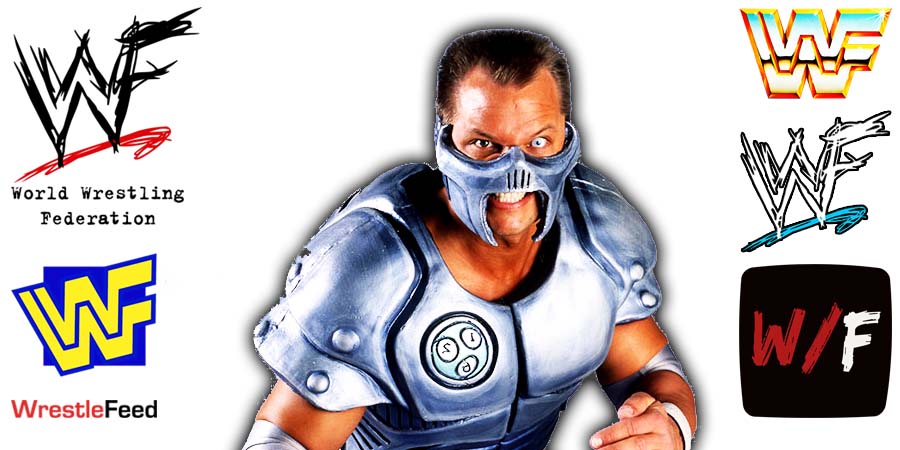 • Glacier Reveals Why He Turned Down WWF’s State Trooper Gimmick

During a recent interview with WINCLY podcast, former WCW wrestler Glacier talked about getting an offer from WWF and why he turned it down.

On getting an offer from WWF:

“When we [WCW] were bought out, [WWF] wanted me to send a tape. I consulted with Terry Taylor about what I should put together and he came up with a great idea, ‘If I were you, I would pitch Ray Lloyd in a highlight reel of Glacier to show them some versatility’.”

On why he turned down WWF’s state trooper gimmick (which was based on Glacier’s strong law enforcement family background):

And at the end of the day, I ended up turning them down. I was tired of being on the road and it wasn’t a great offer because they didn’t have to offer anything great at the time because they owned all of the cards.

During that time there was a lot of uncertainty with one major power going under and with anybody brought onboard, you won’t really sure what they were gonna try and do with you. Because of the other things that were a little more certain for me, I went the other way and I don’t regret it.”

It was broadcasted from the Hara Arena in Dayton, Ohio and featured pre-taped matches, promos & storyline segments on the road to the ‘WWF SummerSlam 1988’ PPV.