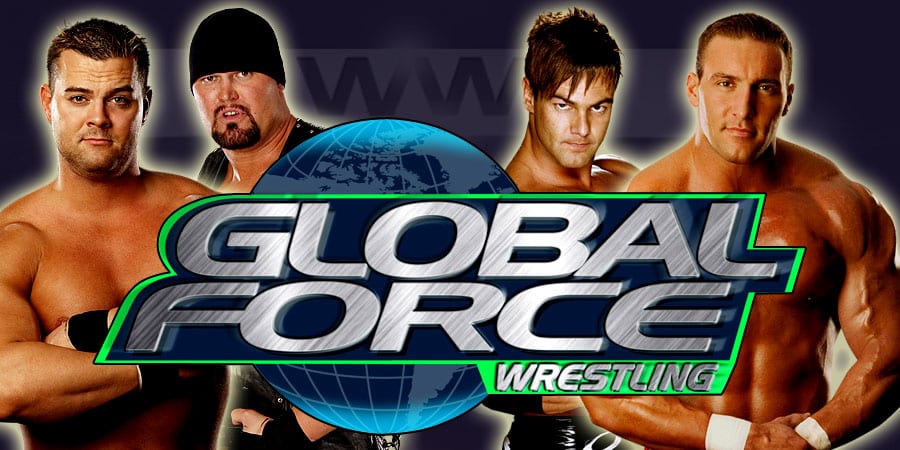 Global Force Wrestling held a press conference yesterday to reveal their company’s talent roster. The conference was held at the New Orleans Arena in Las Vegas. The owner of the company Jeff Jarrett announced that UFC star Chael Sonnen will be the first ever GFW Expert Analyst. 9 wrestlers were announced for GFW’s roster and most of them are former WWE & TNA stars. The following are the names that were revealed: PJ Black (Justin Gabriel in WWE), Davey Boy Smith Jr., Karl Anderson, Doc Gallows, Chris “Adonis” Modetsky (Chris Masters in WWE), Quinn “Moose” Ojinnaka, Thea Trinidad (Rosita in TNA), Lei’D Tapa & Lance Hoyt. It should be noted that Doc Gallows and Karl Anderson will work as a tag team (both are members of the Bullet Club in New Japan Pro Wrestling). Davey Boy Smith Jr. and Lance Hoyt will be also work as partners with their team name being the “Killer Elite Squad”.