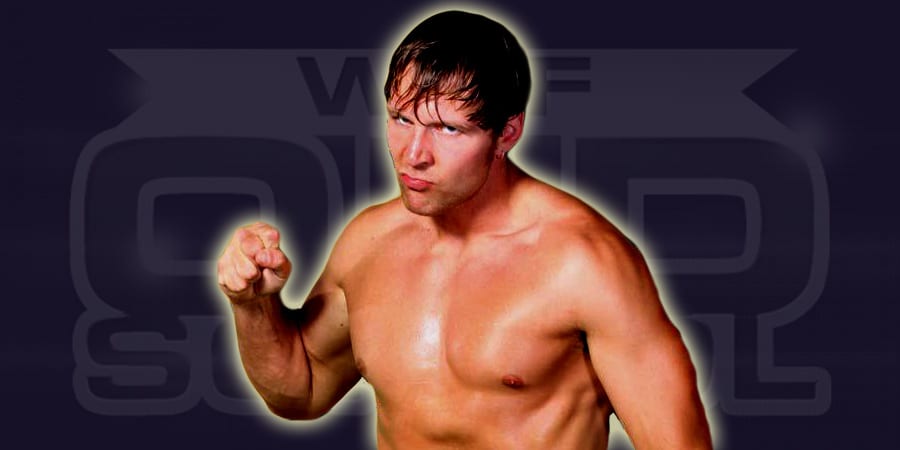 WWE adding Dean Ambrose to the WWE World Title Main Event at WWE Payback 2015 was a last minute decision as cable TV ads that aired after Raw were still listing the previously announced Triple Threat Main Event. At one point WWE officials were thinking about doing a triple threat WWE World Title match with the former Shield members in the main event of WrestleMania 32 but the 3 former partners are already in the main event at this month’s PPV. As for WWE Payback 2015, there is a big possibility that WWE turns Dean Ambrose heel during the main event. The chances of Reigns turning heel are low and all 3 Shield members reuniting to take out Randy Orton doesn’t look possible at this point as WWE officials want to concentrate on Brock Lesnar’s WWE World Title rematch this summer.