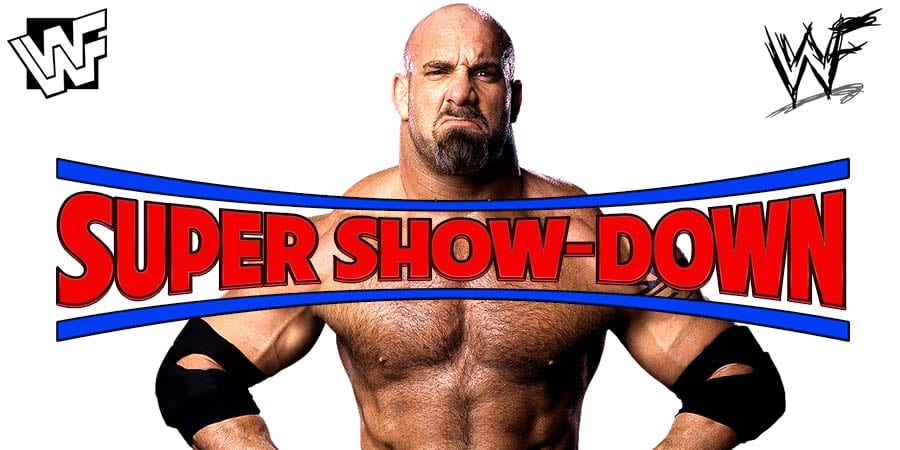 – Scotty Flamingo vs Johhny B. Badd

• Goldberg Has A Unique Deal With WWE

According to Bryan Alvarez of the Wrestling Observer, the reason Goldberg cut such a fantastic promo on this week’s SmackDown is that it wasn’t written down for him:

“That Goldberg segment at the end of the show. He cut a better promo than anybody in WWE today. He’s got the deal that nobody writes for him so he gets to do his own promos.

Here’s a guy that was never a promo guy. His gimmick forever was that he never even talked and now he goes out there in 2019 I mean aside from his last run he hasn’t wrestled since 2002-2003 or whatever. He comes back here and he blows everybody away on the microphone. It was unbelievable.”

You can watch Goldberg’s SmackDown segment (which is currently trending on YouTube) below: