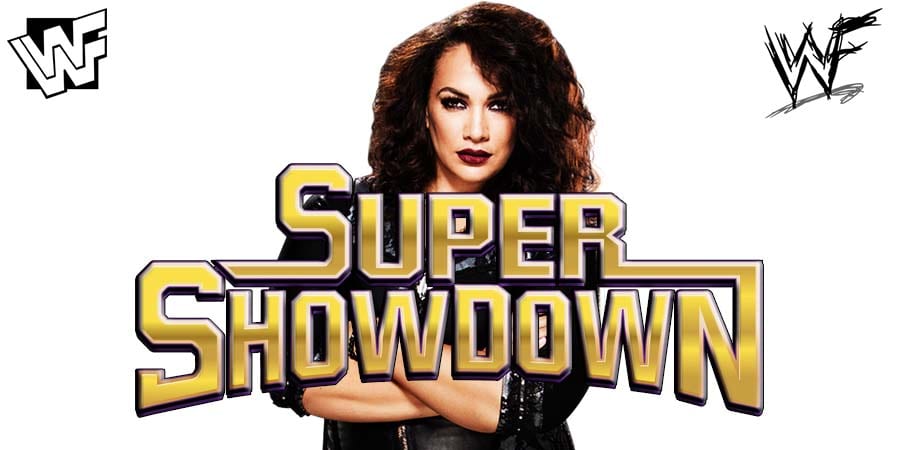 – The Conquistador vs. SD Jones

– The Ultimate Warrior vs. Steve Lombardi

As we noted earlier, Natalya and Alexa Bliss have also gone to Saudi Arabia along with the male wrestlers for this Friday’s WWE Super ShowDown PPV.

According to WrestleVotes, the original plan for WWE Super ShowDown was for Nia Jax vs. Natalya to take place.

Hearing news of female talent on the flight to Saudi as reported by @SeanRossSapp.

I can add that the idea months ago was for a women’s match to happen at this show. Prior to her injury, the plan was Nia Jax vs Natalya. We’ll see if any matchup happens on Friday.

Nia is currently out of action with a double knee injury.