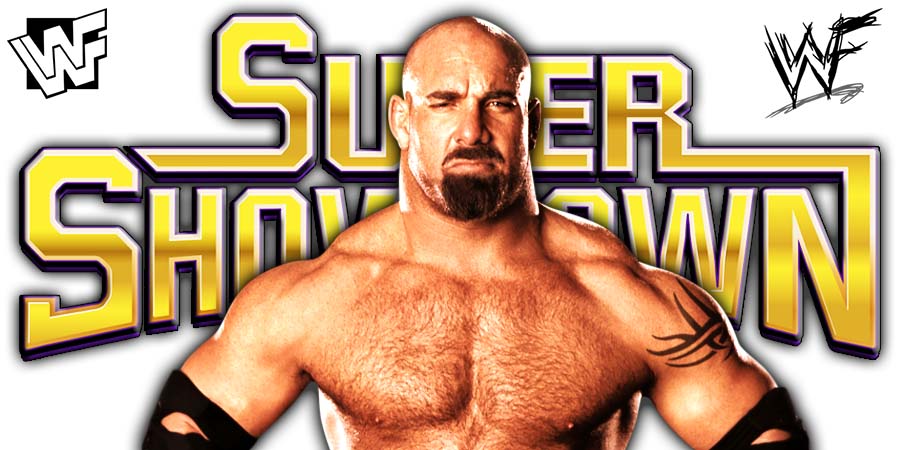 This episode was pre-taped at the Manatee Civic Center in Palmetto, Florida and featured matches, interviews & storyline segments on the road to the ‘WCW Uncensored 1998’ PPV.

With this huge win, Goldberg set 4 new records yesterday. You can check them out below:

– Became the 1st and only man (so far) to pin The Fiend in a match.

– Became the 1st man ever to win a WWE World Championship after being inducted into the WWE Hall of Fame.

– Became the 1st and only man (so far) to have held both the Red & Blue versions of the Universal Championship.