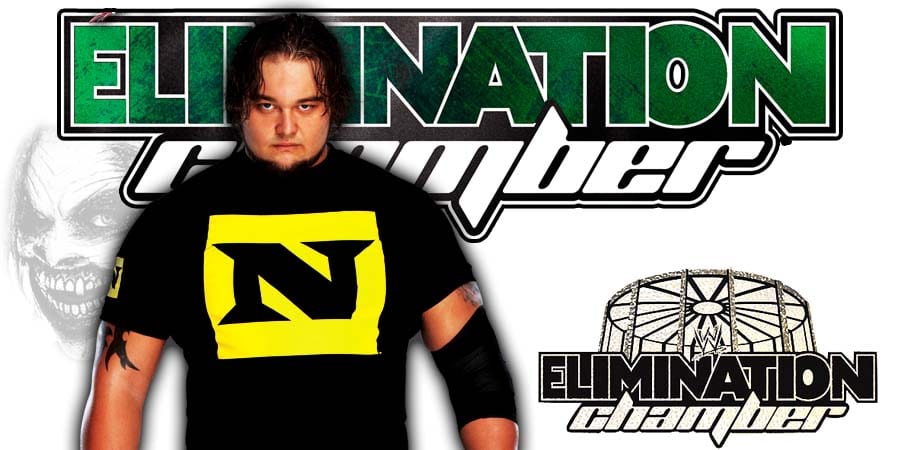 The last WWE pay-per-view before WrestleMania 36, Elimination Chamber, will take place at the Wells Fargo Center in Philadelphia, Pennsylvania on March 8th. WWE will be firing from all cylinders in the build-up towards the pay-per-view as they have less than two weeks left.

Here are 7 matches that might happen at Elimination Chamber 2020. 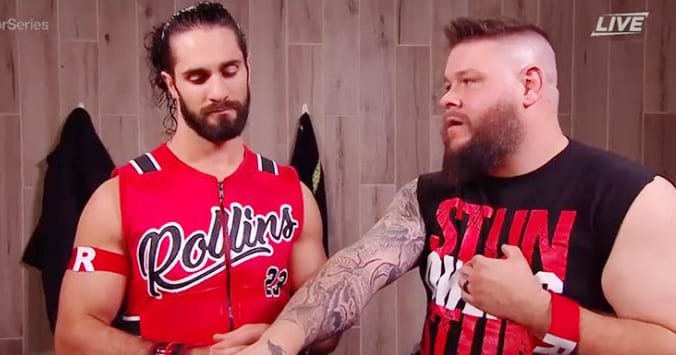 The Monday Night Messiah has been in a war against Kevin Owens since the end of 2019. Both men have been trying to take each other out week after week. There is not one single episode of RAW in the past couple of months where Rollins and Owens did not try to tear each other apart.

Previously, it was expected that Seth Rollins and Murphy would defend their RAW Tag Team Championship against Kevin Owens and Samoa Joe at Elimination Chamber. However, that doesn’t look like the case anymore as Joe is not only out of action with an injury, but he’s also serving a 30-day suspension due to a violation of WWE’s Wellness Policy.

Rollins and Murphy will probably defend the RAW Tag Team Titles at WrestleMania, which is why WWE might have one final encounter between Owens and Rollins at Elimination Chamber.