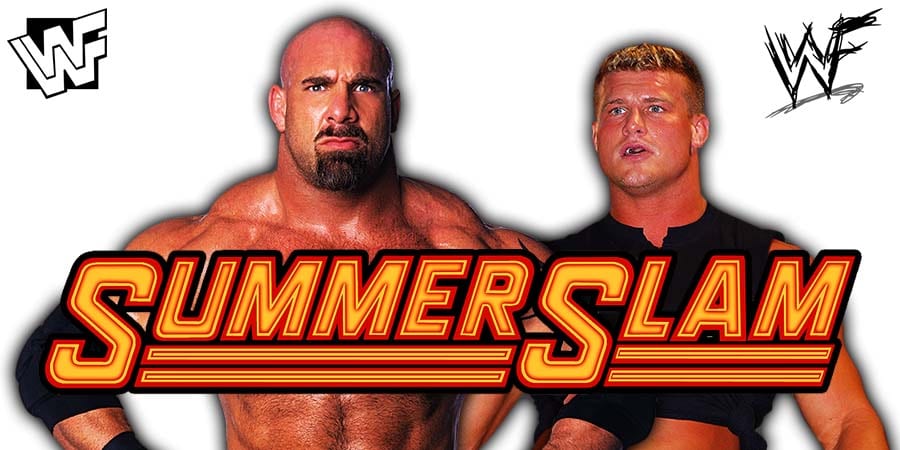 As seen on this week’s episode of RAW, WWE Hall of Famer Goldberg returned to WWE programming and will face Dolph Ziggler this Sunday at SummerSlam 2019.

According to the Wrestling Observer, the plan for Goldberg is to use him similar to Bruno Sammartino, where Goldberg can act like the “Living Legend” and appear at the mega events to ‘defend his honor’.

The storyline for Goldberg’s next match is that Ziggler repeatedly disrespected Goldberg for his performance at WWE Super ShowDown and finally Goldberg is back to put Ziggler in his place and show that he’s still got it.