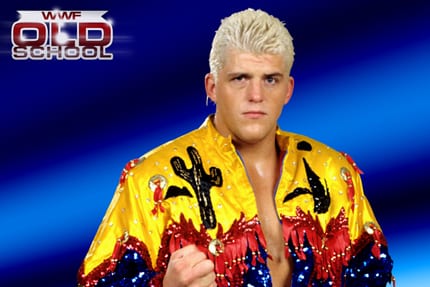 There has been talks on Goldust toning down his active in-ring career for a few months now. WWE officials want Goldust to work backstage as an agent or NXT trainer.

At one point, Goldust turned down those rumors by saying that he would retire when he dies. But after being getting by Rusev on this week’s Raw & not being involved in any storyline on WWE programming, it looks like the time has come for Goldust to move on.

Goldust’s latest tweets are giving a hint on his future and it looks like he’s preparing for that transition. He wrote about his body being tired, and working with NXT talents in the future, thus hinting at a possible role of NXT trainer.

I can't wait for the opportunity to teach the talented kids at @WWENXT some of my psychology and story telling. #Intensity #Sell @WWE