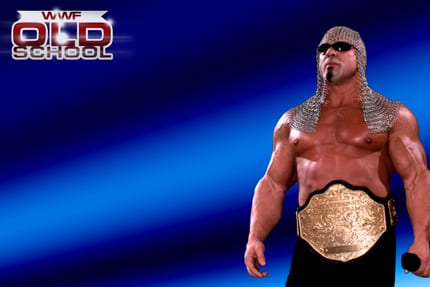 As we noted before, there was a rumor going on last weekend that Scott Steiner was prohibited from entering the WWE Hall of Fame 2015 ceremony. There was a photo of Steiner given to the security so that they don’t let him in at any cost. According to latest reports, there was an “ugly incident” on an airplane with Hulk Hogan’s wife Jennifer. We don’t have any other information available at the moment but reports do suggest that this turned out to become a huge issue, which led to WWE doing what they did. The security was on high alert at the Hall of Fame ceremony this past Saturday as WWE didn’t want to take any chances on such a big night. Lets hope that the issues have settled now and we’ll keep you updated on this story.