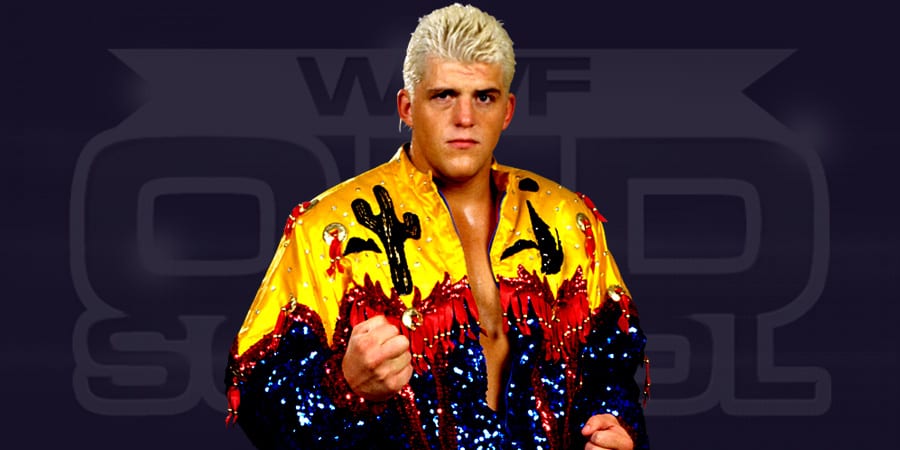 Goldust recently had an MRI because he was having some issues with his shoulder. After having the MRI, Goldust revealed that he will be having surgery to repair his shoulder. He will be out of action for 2-4 months.

Goldust’s last PPV match was at WrestleMania 31 where he participated in the Andre the Giant Memorial Battle Royal but failed to win. Goldust then wrestled Rusev on Raw and lost. That was his last WWE TV match. Below is a tweet about his surgery and a tweet where he warned JBL for making comments on his father on Raw:

Update. Will have shoulder surgery. I am not done with the @WWEUniverse yet. See ya in 2-4 months. Remember, i will #Persevere. Thank you!!!

Somebody at the commentator desk better watch what they say about #Pops! #DustyRhodes #RAW