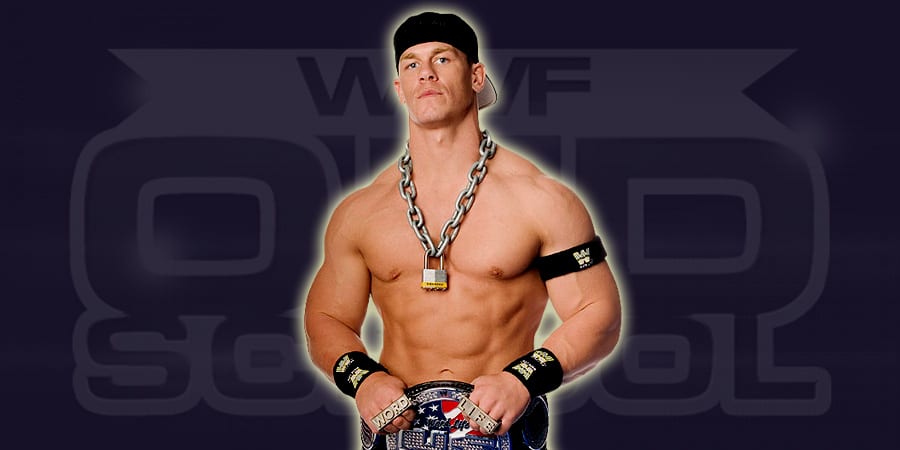 Kevin Eck, who is a former member of the WWE Creative team, recently posted a new blog on his website and stated that Justin Bieber wanted to wrestle in the main event of SummerSlam 2014. He was scheduled to team up with John Cena & Big Show to face the Wyatt Family, but the deal with Bieber was not finalized. Below is the full creative plan for the match as revealed by Kevin:

“The proposed match was discussed among the booking team (which I was on) about five months before SummerSlam, but a deal with Bieber never came to fruition. I’m not sure how close it was to actually happening. My concern at the time was that Cena teaming up with Bieber — who was making headlines for all the wrong reasons and most definitely would have been booed unmercifully by the WWE audience — would not have done Cena, the face of the company, any favors. To address that concern, the creative suggestion was that Cena would become increasingly annoyed by Bieber in the weeks leading up to the match, but Big Show, who would be portrayed as Bieber’s friend, would repeatedly play peacemaker. After the babyfaces went over in the match, Bieber would be so obnoxious in trying to take credit for the win that Cena would hit the Attitude Adjustment on him for a big pop. Another point that was raised when discussing the potential match was whether it would have been a bad PR move for WWE to do business with Bieber. The feeling from the powers that be was that if Mayweather liked him, then Bieber must be OK.”