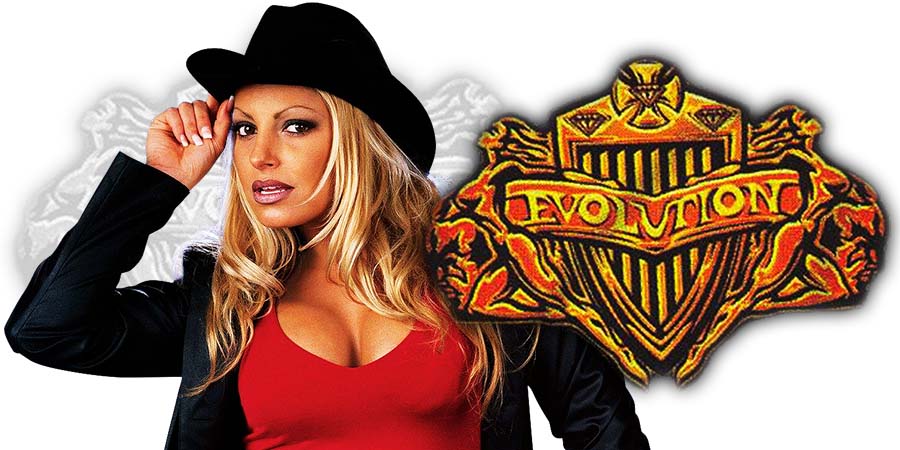 The latter of them $exually abused her as a kid, beginning at age 6 or 7.

WWF retired the championship after Robin left and she’s still in possession of the actual belt today, a title she never lost.

On last night’s episode of RAW, WWE Hall of Famer Trish Stratus had a face-off with Alexa Bliss (accompanied by Mickie James). 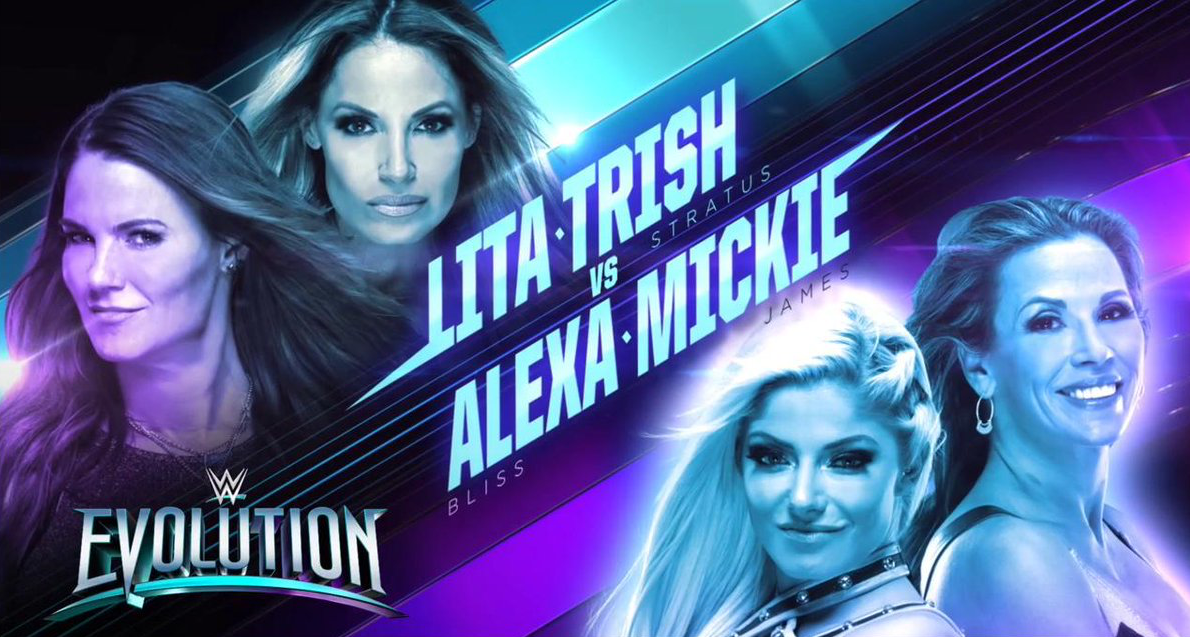 According to the No Holds Barred podcast, Trish Stratus’ in-ring return won’t be a one-time deal. She is expected to have multiple matches in this run.

With that being said, it’s safe to say that after WWE Evolution, Trish might work the Survivor Series 2018 PPV and the Women’s Royal Rumble 2019 match as well.