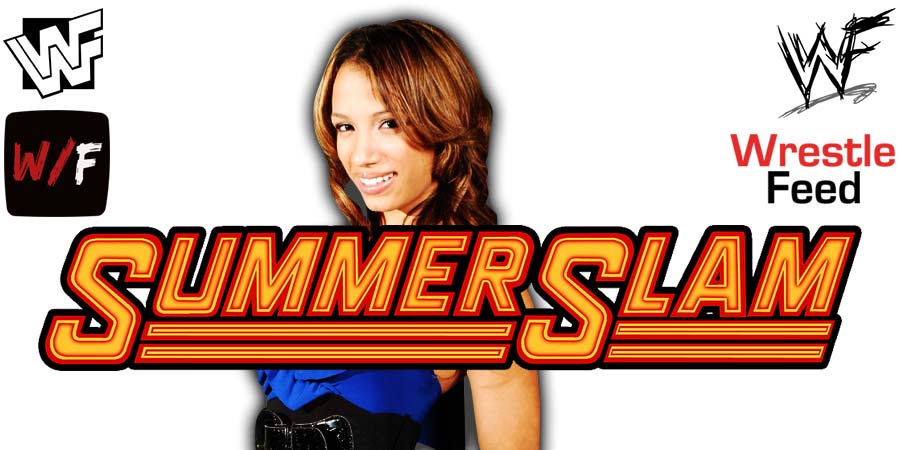 As we previously reported, there was internal concern in WWE that Bianca Belair vs. Sasha Banks for the SmackDown Women’s Championship might not happen at SummerSlam 2021.

WWE announced during these Live Events that they both won’t be appearing due to “unforeseen circumstances”.

In an update on this situation by PWInsider, both Bianca & Sasha have been “cleared” to perform and they’ll be ready to go this Saturday night.

This will be Bianca & Sasha second PPV singles match against each other this year, with the first one taking place in the main event of WrestleMania 37 – Night 1.