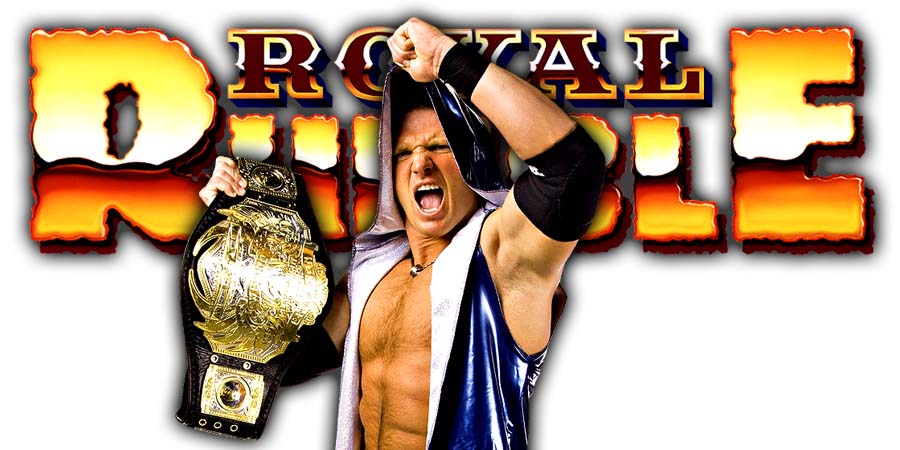 This is part 4 of our Greatest Royal Rumble live coverage (click here for Part 3).

The newest WWE signings from Saudi Arabia are introduced next. They are interrupted by 205 Live wrestler Ariya Daivari and his brother, former WWE wrestler Shawn Daivari (who makes his return).

The DAIVARI BROTHERS are live in Saudi Arabia, but it seems they're waving a different flag… #WWEGRR @AriyaDaivariWWE pic.twitter.com/gM3yCsJUqL

"Is this what you call ATHLETES in Saudi Arabia?!" – @AriyaDaivariWWE#WWEGRR pic.twitter.com/XspCnWVnom

These Saudi Arabian @WWE prospects just brought the fight to The Daivari Brothers in a BIG way at #WWEGRR! pic.twitter.com/rT0NLAXc9M

Up next is a WrestleMania 34 WWE Championship rematch. Shinsuke Nakamura makes his way out first to his new theme song. WWE Champion “The Phenomenal” AJ Styles is up next.

Nakamura barely gets a reaction from the crowd, while Styles gets a good pop.

.@AJStylesOrg has got the Calf Crusher locked in. #WWEGRR pic.twitter.com/Oxl8zkeTWN

Nakamura is looking to lock in the Arm Bar, but Styles is trying everything to not get it locked in. Styles escapes and nails a Pele kick on Nakamura.

Nakamura is looking to hit the Kinshasa, but Styles hits a Forearm. Styles takes down Nakamura over the announce table. Styles keeps beating up Nakamura on the outside and both men have been counted out.

AJ Styles (c) vs. Shinsuke Nakamura for the WWE Championship ends in a Double Countout.

Styles now attacks Nakamura with a Steel Chair. Styles now hits a Springboard Forearm on the outside and lays out Nakamura.

Styles’ music hits and Styles poses with the WWE Championship.

After the double count-out, it's clear that @AJStylesOrg only cares about HURTING @ShinsukeN tonight! #WWEGRR #WWEChampionship pic.twitter.com/NWA4FJVtXf