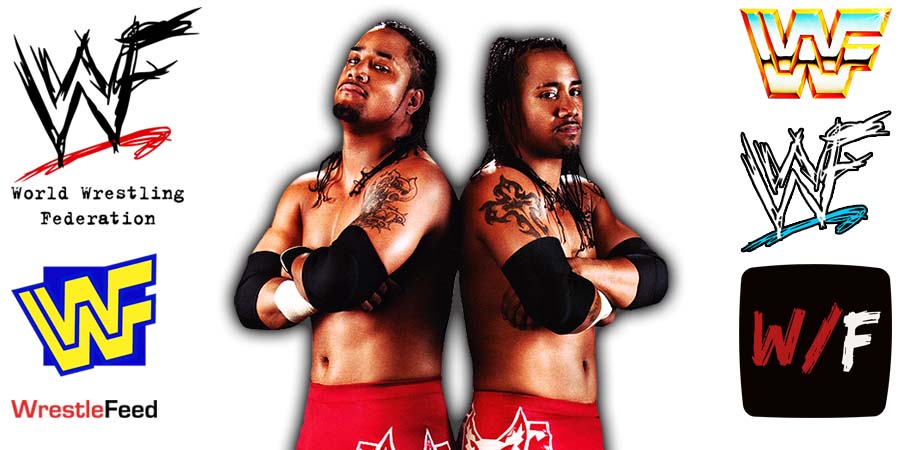 On his Hall Of Fame podcast, WCW Legend Booker T said that The Usos will now be on the road all the time and won’t have much time with their family, as they’ll have to work RAW shows all the time now as well.

“I like having at least two tag team belts, one SmackDown, one Raw. You may not understand what that does to the body of guys trying to do that, but they’re going to have to defend those championships on the house shows, European tours, Monday night, Friday night, and put those guys in position where they got to work all week long.

I’m thinking about protecting myself and making sure I can have a minute with my family. To have to defend the Tag Team Championship all the time, those guys aren’t going to have no time at home.

I’m going to tell you that right now. They’re going to have about one day at home to prepare and one day to get ready to get back on the road.”

Also Read: “It seems like going to AEW just makes you forget about how the business actually works” – Booker T Addresses Mark Henry’s Comments On The Sasha Banks – Naomi Situation

It was pre-taped at the Bradley Center in Milwaukee, Wisconsin and featured matches, interviews & storyline segments on the road to the ‘ECW One Night Stand 2005’ PPV.