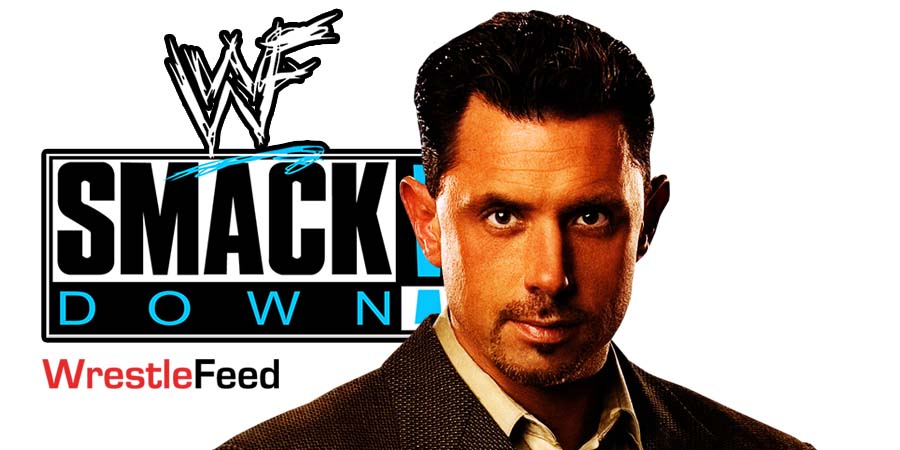 • Reason Behind Michael Cole Being Censored On Friday’s SmackDown

Raquel has a move called the ‘Chingona Bomb’ and when she hit it, Michael Cole called the move on Commentary and he was censored.

The Wrestling Observer gave the following explanation regarding Cole being censored:

“There’s a famous saying in Spanish that many people know, I won’t say it here but I’ll say the English translation: ‘F**k your mother’.

So Raquel has a move called the Chingona Bomb and the word ‘Chingona’ is like a headstrong female.

But I believe the folks at FOX heard Chingona Bomb and thought it was the F**k You Bomb or F**k Your Bomb or something like that. So every time she does this move and the announcers call it, they bleeped it on SmackDown on Friday.”

Also Read: Vince McMahon Has Banned Another Word In WWE

It was pre-taped at the Rabobank Arena in Bakersfield, California and featured matches, interviews & storyline segments on the road to the ‘ECW One Night Stand 2006’ PPV.

US Title: Bobby Lashley vs. JBL