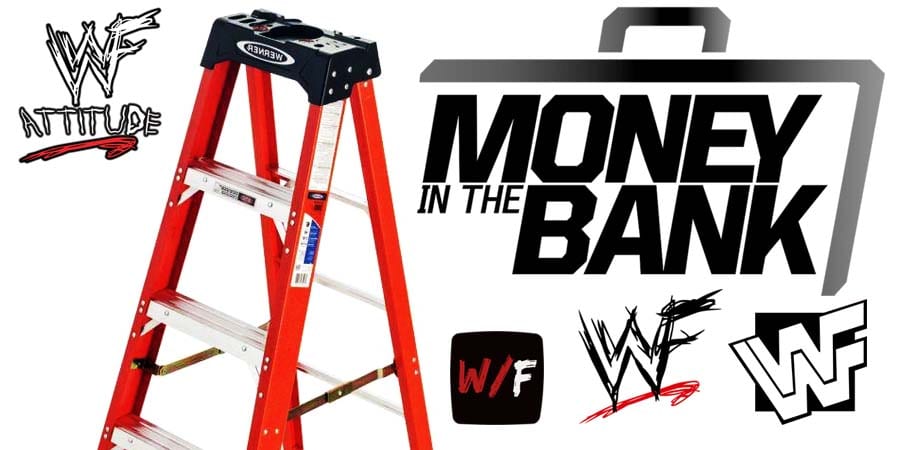 • WWE Changes Money In The Bank 2022 Location, Reason Behind It

WWE has now moved this premium live event to the MGM Grand Garden Arena in Paradise, Nevada due to low tickets sales for a stadium show. 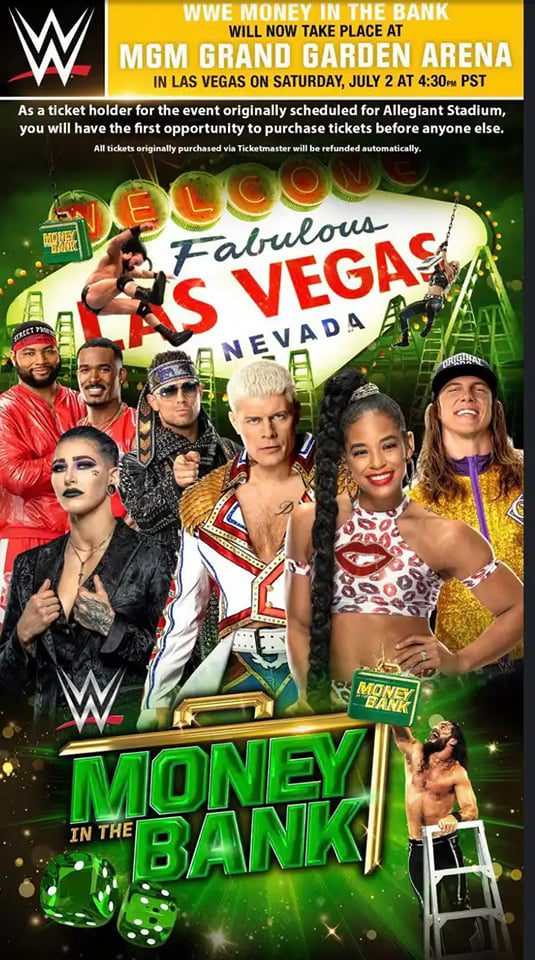 With Money In The Bank not being one of WWE’s “Big 4” pay-per-view, they couldn’t sell 50,000 tickets for this event.

Also Read: Update On The Status Of The WWE Brand Split

This episode was broadcasted from the Mobile Civic Center in Mobile, Alabama and featured matches, interviews & storyline segments on the road to the ‘WWE Insurrextion 2003’ PPV.