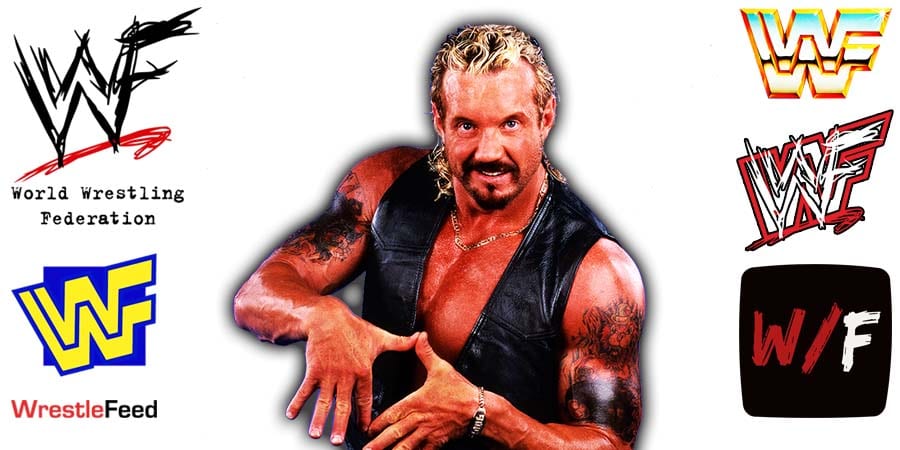 On the ongoing WWE storylines:

“The storylines in WWE have gotten better and better. I like a lot of the things that they’re doing right now. You know, some of the things I don’t understand, but there’s some good things too.”

“To me, Seth Rollins is one of the best in the world. Seth…when they came in as The Shield, they took over. I mean, look at this crew: Moxley (Dean Ambrose), and Roman, and Seth.”