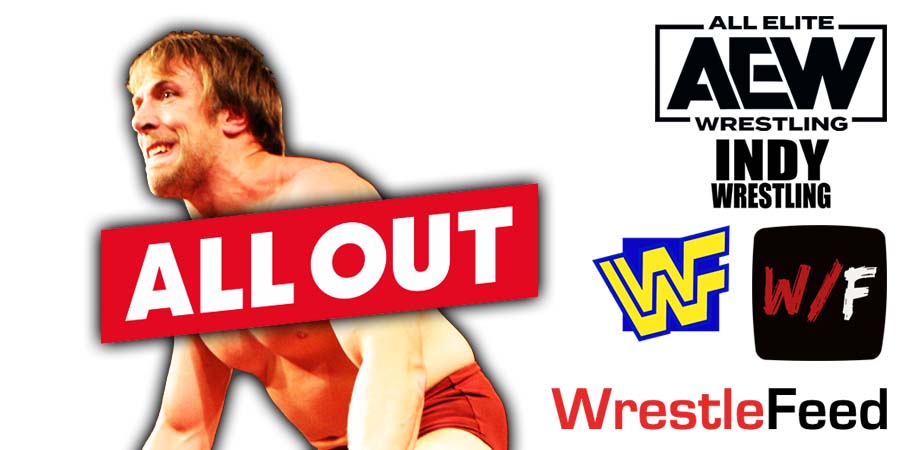 But Daniel is probably happier in AEW for whatever reason. I don’t know if it was money or if he wasn’t happy with the direction of his character, but it had to be something that made him leave.”

Kurt Angle never wrestled Daniel Bryan (who is now going back to his real name Bryan Danielson) in what some fans describe as an actual dream match.

Also Read: Daniel Bryan Explains Why He Left WWE After All Out Goes Off The Air