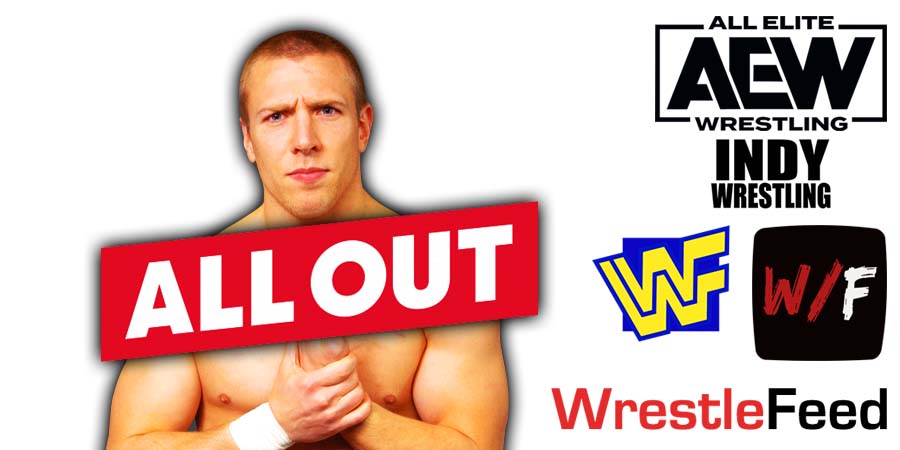 In the main event of tonight’s AEW All Out 2021 pay-per-view, Kenny Omega defeated Christian Cage to retain the AEW World Championship.

After the match, former NXT Champion Adam Cole debuted and joined forces with The Elite.

Former WWE Champion Daniel Bryan, now known as Bryan Danielson, made his AEW debut and joined forces with the babyfaces to fight the heels.

After the PPV went off the air, Bryan cut a promo and said he loved working in WWE and his grateful, but he still left because he wants to work with the original AEW wrestlers, who have been with All Elite Wrestling since day 1.

He also credited the AEW fanbase for bringing him over, and then said he’s a wrestler and he’s here to ‘goddamn wrestle’.