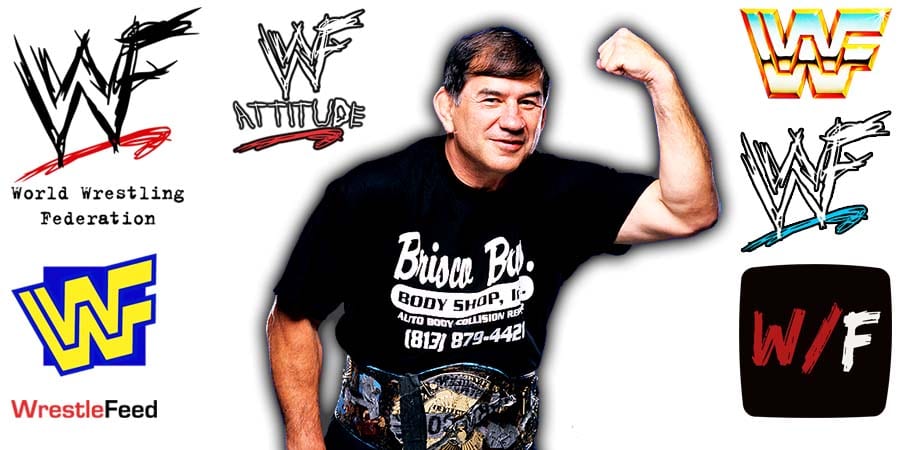 • Hall Of Famer On Why WWE Is Losing Fans

During an interview with WrestlingInc, Old School NWA/WWF Legend Gerald Brisco, who was released from WWE in 2020, talked about WWE losing fans for quite a while now.

“Those are your fans that I think we’re losing a lot of because of the sound bite matches we’re having and the quickness of them.

When we were wrestling, we had time to tell people a story and draw them emotionally into a match. And very few of those guys have that opportunity now. And that’s a shame for them to lose that skill.

We had fans emotionally involved with us because they knew we were going to go out and kick a$$.

They knew they were going to see a wrestling match, when they saw The Brisco Brothers.”

While he didn’t win any championships during his original World Wrestling Federation run from 1984 till his retirement in 1985, Gerald Brisco ended up winning the WWF Hardcore Championship twice during the Attitude Era, as well as the 24/7 Championship in 2019.

It was broadcasted from the Dane County Coliseum in Madison, Wisconsin and featured pre-taped matches, promos & storyline segments on the road to the ‘WWF SummerSlam 1990’ PPV.

– The Big Bossman vs. Black Bart

– The Orient Express vs. Koko B. Ware & Jim Evans