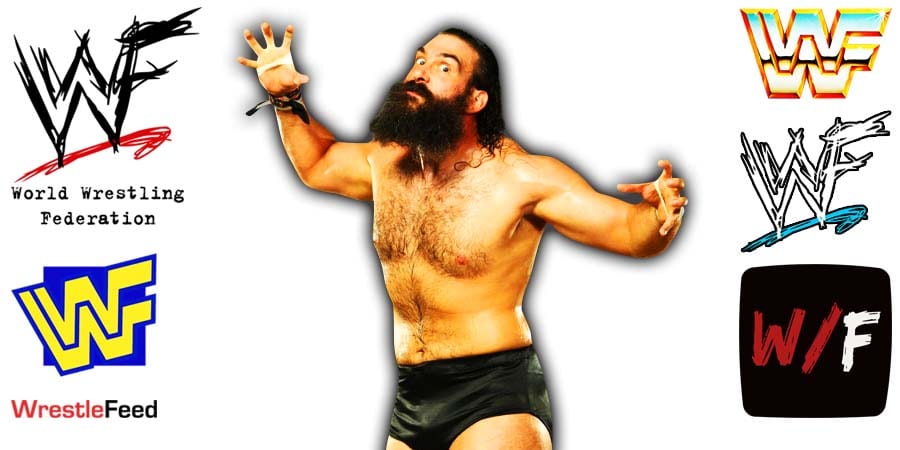 During a recent appearance on Talk Is Jericho podcast, WWE Hall of Famer Arn Anderson talked about pitching the Unabomber gimmick for Luke Harper in WWE.

“I had a character for him that would have been awesome. It is as frightening as anybody has been. What about the guy that looks like that, especially when he wore the dirty, dingy, white, wife-beater and it was like a little muddy.

What if we got a shot from like some guy sitting in a tree or something and you are shooting in a window, you have a single light bulb, and it really looks like a primitive, almost like I’m expecting the camera to pan down and you have some guy tied up and you’re torturing him or something.

What if that guy is sitting there on a computer and he is rattling away and you made that guy the Unabomber? He’s brilliant. He’s making stuff. He’s going over the injuries that he somehow got a hold of the records of all of the crew and what he is going to attack next and he has a game plan. Because his voice is eloquent, you make him a genius. How scary would that guy have been?

Well when I tried to lay that out to creative, they looked at me like I had six heads, as you can imagine.”

It was broadcasted from the Community Center in Tucson, Arizona and featured pre-taped matches, interviews & storyline segments on the road to the ‘WWF WrestleMania III’ PPV.