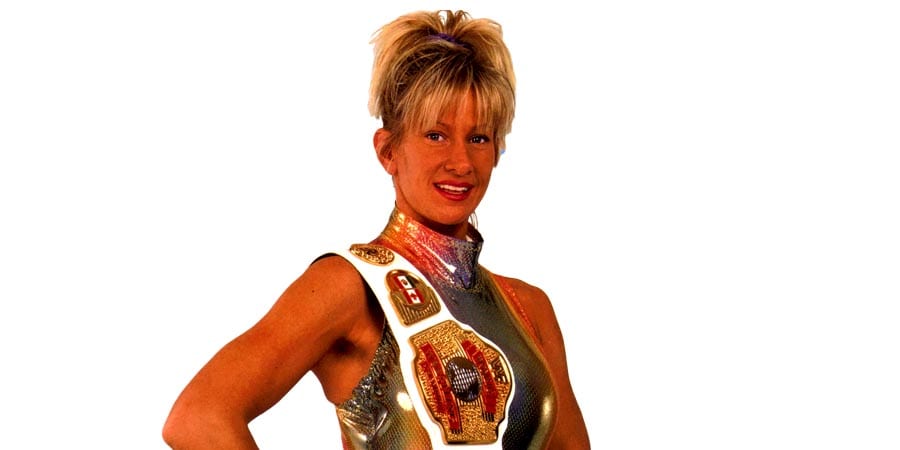 – The New Age Outlaws vs. The Headbangers

During a recent interview with Fightful, WWE Hall of Famer Alundra Blayze (a.k.a Madusa) talked about WWE’s version of Women’s Evolution being bullsh*t.

It’s a forgotten era behind there. Bullsh*t. I was pi$$ed off when Vince let me go. Why would he let just the women go and continue with just the men? I’m gonna start a revolution because I had enough.

Women don’t need to be treated like this. Why do we get let go? I understood because Vince was going through a lot with IRS and steroid problems. He was trying to downsize. But why not let some guys go? Why the women?”