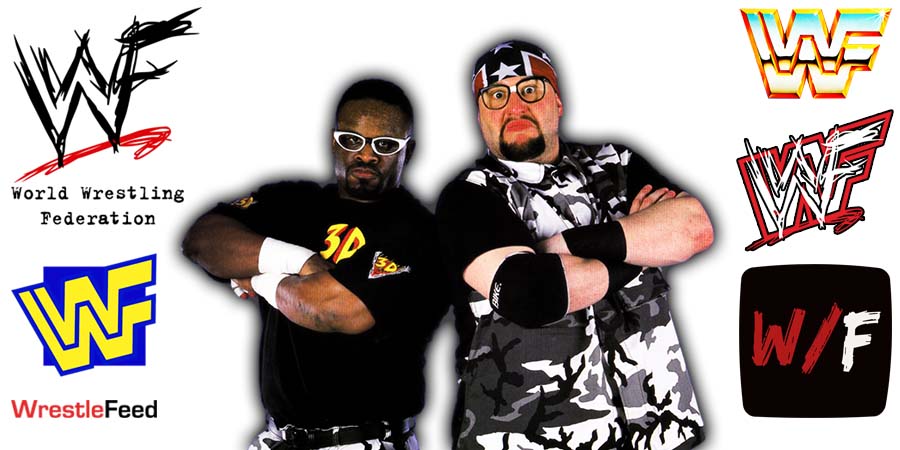 Back in TNA, they were seen on TV during the storyline rivalry of the former Dudley Boyz, Bubba Ray Dudley and their dad.

Terrence & Terrell wrestled for Tony Khan’s AEW recently, but somehow things didn’t work out between them and the #2 U.S. promotion.

Here’s what D-Von had to say about his sons during a recent interview with ‘A2TheK Wrestling’:

“They’re no longer doing things with AEW. We’re trying to get them to come to NXT and get them to start things there now. I think they’ll be ready when the time comes and make sure they’ll be NXT-ready. 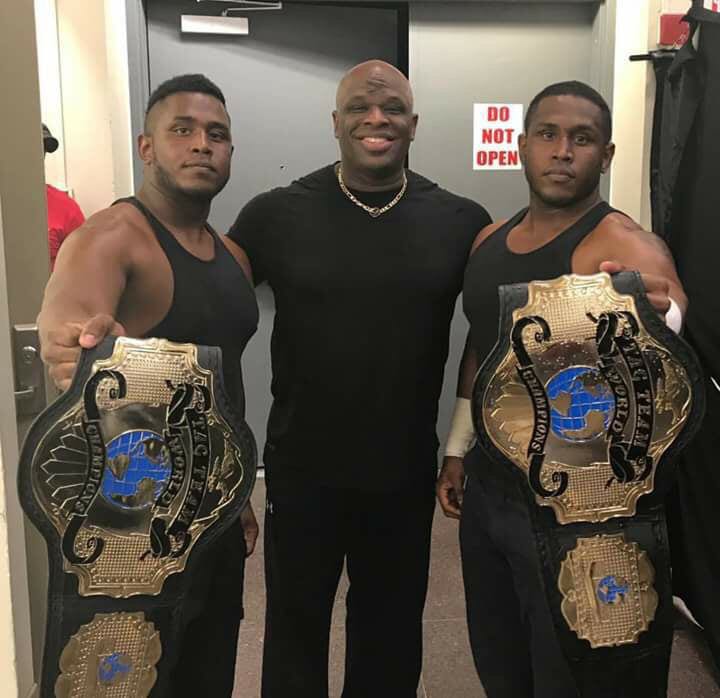 Also Read: “The damage was a lot worse than they thought” – D-Von Dudley Can Never Wrestle Again

The Godfather vs. Joey Abs

Gangrel vs. The Blue Meanie