Joe will now face “The Beast Incarnate” Brock Lesnar for the Universal Title in the main event of Great Balls of Fire 2017. 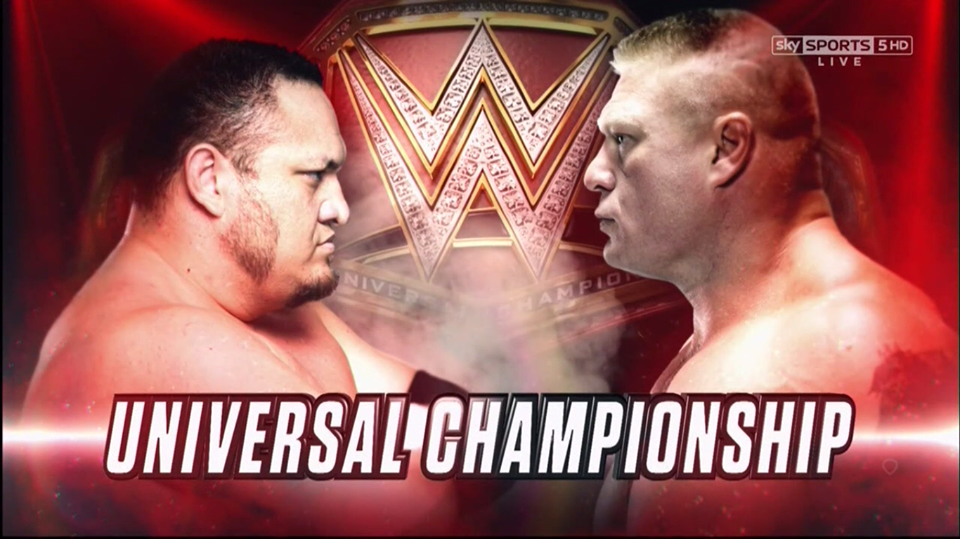 Also at the PPV, The Miz defeated Dean Ambrose to become a 7 time Intercontinental Champion and Cesaro & Sheamus defeated The Hardy Boyz to recapture the Raw Tag Team Titles.

Below are the results from the Extreme Rules 2017 PPV:

– “Kendo Stick on a Pole” Match For The Raw Women’s Championship: Alexa Bliss (c) def. Bayley to retain the Title.