Former 3 time WCW World Heavyweight Champion Vader has apparently announced his retirement from Professional Wrestling on Twitter. Below is what he posted on Twitter:

This basically means Vader is leaving his first true love, which is Professional Wrestling, to live on to see his grandchildren one day (which are yet to born).

Vader recently passed out after a match at Korakuen Hall in Japan in April. He competed in a 6 man tag team match where he teamed up with Keiji Muto & AKIRA to face the team of Tatsumi Fujinami, Riki Choshu & Shiro Koshinaka. 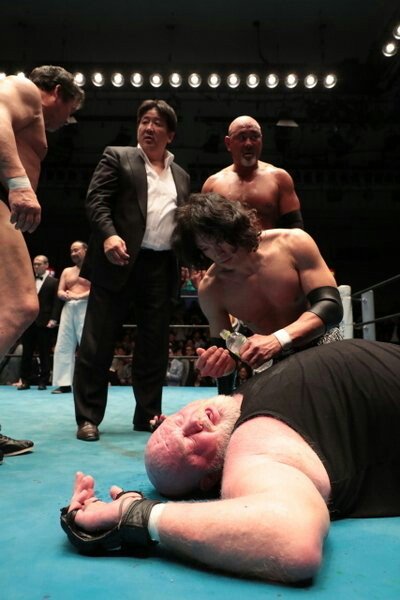 After the match, there was a ceremony to honor the 45th anniversary of the debut of Tatsumi Fujinami and Vader passed out during this. However, Vader was able to recover and go out on his own.