The Hardy Boyz will return to Raw tonight and this will be their first appearance on the Red brand in over 9 years! Below is what WWE posted:

“Delightful! Exquisite! Wonderful! The return of Matt & Jeff Hardy at WrestleMania was all that and much more, especially when they ended the reign of Luke Gallows & Karl Anderson to become the new Raw Tag Team Champions. Now, after procuring Team Red’s tandem titles, the Hardys come home to WWE’s flagship show, where they join a division that features no shortage of top-shelf tandem competition. The only question is, who among these teams will dare challenge them?” 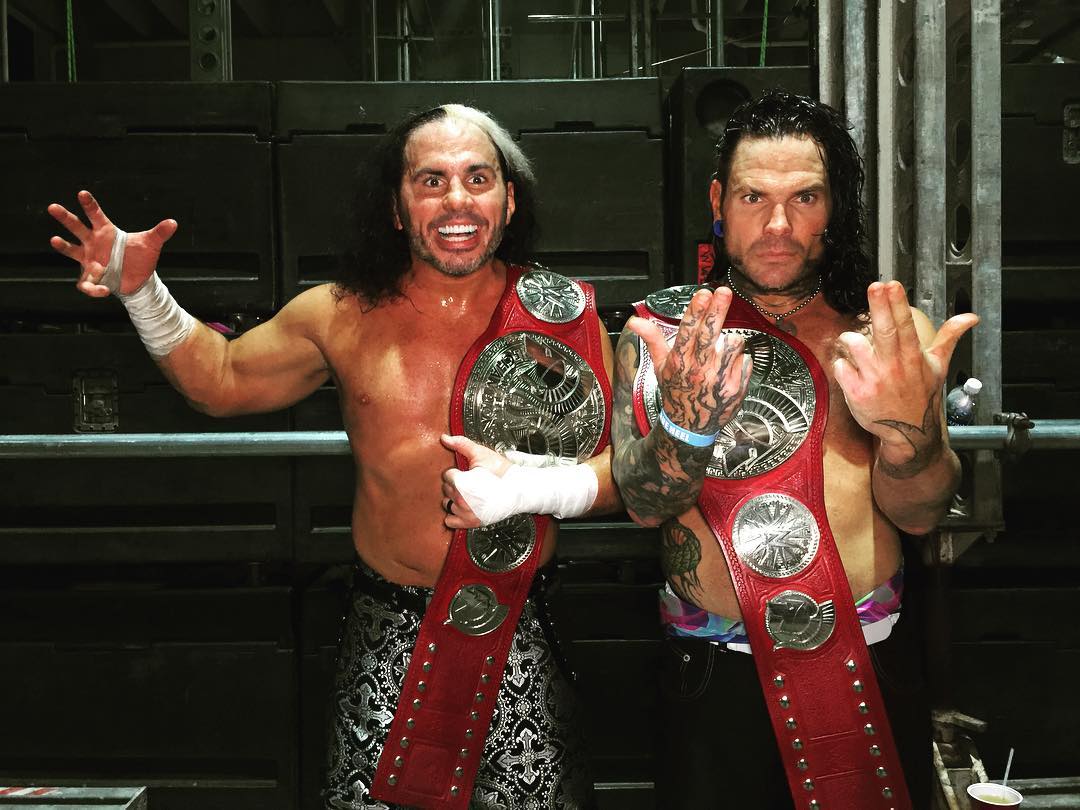 You can watch the return of the Hardy Boyz at WrestleMania 33 below:

Below are their post-WrestleMania 33 interviews: