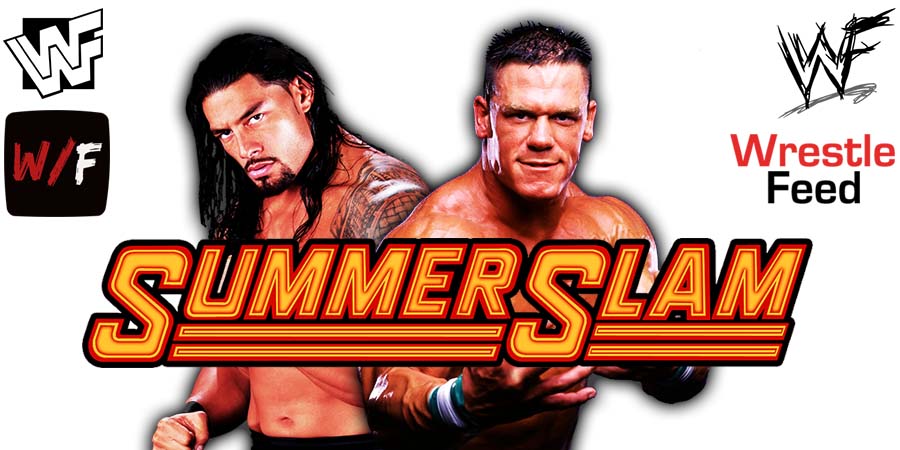 • Has John Cena’s Return Resulted In An Increase In WWE Ticket Sales?

16-Time WWE World Heavyweight Champion John Cena made his return to WWE at Money In The Bank 2021.

WWE then announced the “Summer Of Cena“, where he’ll be working the following shows:

According to WrestleTix, Cena’s return to WWE did increase the tickets sales for WWE events.

You can check out the comparison below:

Chart: A look at the Summer of Cena sales since the announcement of his return for the first 7 shows. pic.twitter.com/qmzzuYEIuz

This episode was broadcasted from the Arco Arena in Sacramento, California and featured matches, interviews & storyline segments on the road to the ‘WWE SummerSlam 2007’ PPV.