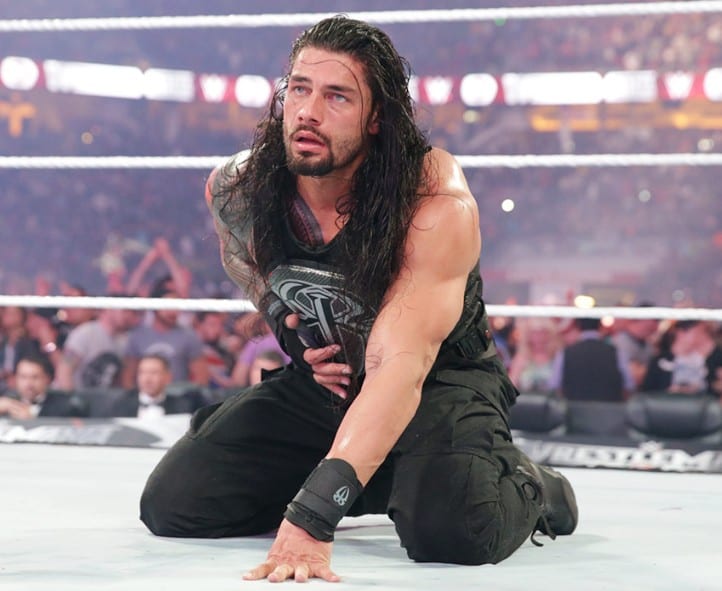 As we noted before, WWE is looking to book Roman Reigns vs. Big Show at Extreme Rules, possibly in a Last Man Standing match. With that being said, it is obvious that Reigns is out of the WWE World Title picture and many people within the company are wondering what does this mean for his future. WWE officials are feeling that they made a big mistake by changing the original plans for WrestleMania 31 and booking Reigns to lose. The official had an internal backlash and they listened to the vocal crowd once again and changed their decision. A lot of post-WrestleMania 31 plans are up in the air and one of them is Bray Wyatt feuding with Roman Reigns. There was a plan that Bray Wyatt might face Roman Reigns at Extreme Rules but now it looks like Wyatt will show up during Reigns’ match at Extreme Rules to start their feud.