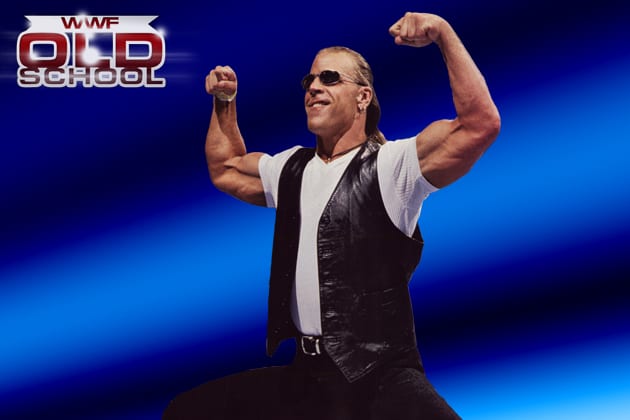 During a Q&A session in Manchester, England last year, Shawn Michaels answered various question that were put in front of him by the fans. One of them was about The Undertaker getting hurt during his WrestleMania 30 match against Brock Lesnar where his undefeated run at WrestleMania finally ended. Shawn talked about being in the gorilla position at WrestleMania 30 and said he was equally shocked as everyone else was when Undertaker lost. He later texted Taker to check if he’s okay. Taker replied that he was OK and wrote “I will sue when I find out the number of the bus that hit me!”. As we know, Taker & Shawn are good friends. Below is pic of Undertaker, Shawn Michaels & Triple H from the backstage area at WrestleMania 30 weekend. 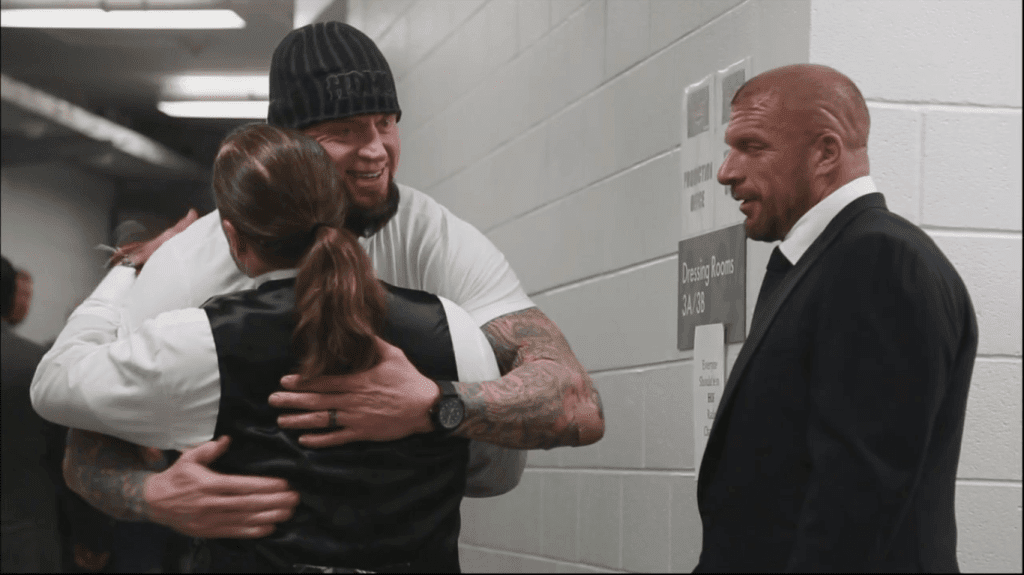