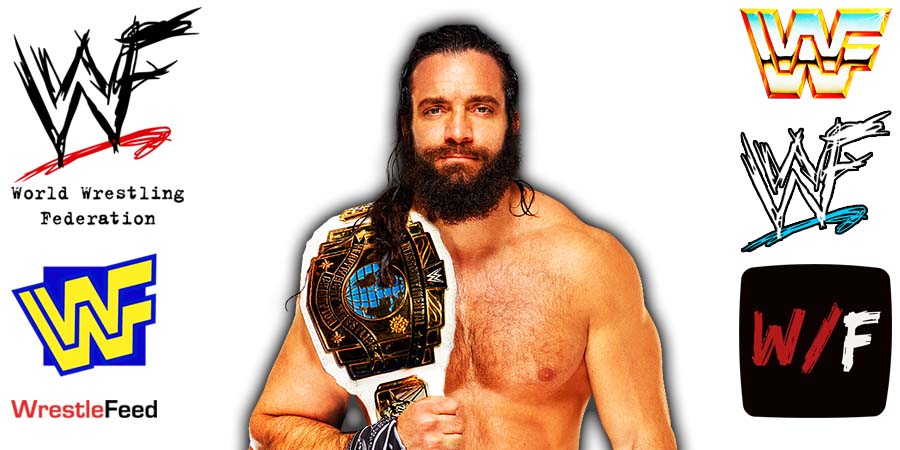 • “He cut all his hair off. He cut his beard for what?” – Former WWF Writer On Elias

WWE Officials were working on Elias’ new character and they came up with a new look, but he reportedly looked too similar to “Macho Man” Randy Savage, so they nixed that character.

His initial rebranding weeks back looked too similar to Randy Savage w/ colorful trunks & beard so Vince & co didn’t like it. Back to square 1.”

There are still no plans for Elias returning to WWE programming, not even for WrestleMania 38. A tenured member of the WWE creative team told RSN the following:

“I don’t remember the last time his name came up. It’s been so long.”

On SK Wrestling’s Legion Of RAW, former WWF Writer Vince Russo addressed a report of Elias being seen with “no beard and cropped hair” backstage on RAW.

Did you know they had him cut everything? For what? They haven’t used him since! He cut all his hair off, bro. He cut his beard for what? You’re not going to tell me that’s not a rib?”

It was broadcasted from the MCI Center in Washington, District Of Columbia and featured pre-taped matches, interviews & storyline segments on the road to the ‘WWF WrestleMania X-Seven’ PPV.