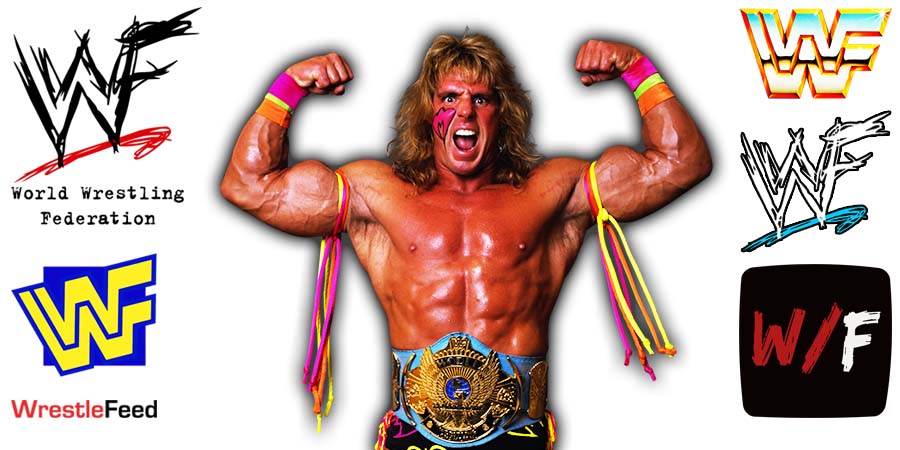 • “He was an idiot. He didn’t care about nobody” – Legendary WWF Referee On The Ultimate Warrior

Legendary old school WWF referee Earl Hebner was recently interviewed on a ‘K & S Wrestlefest’ Facebook live stream, where he was asked about Hulk Hogan ripping his referee T-Shirt during the SummerSlam 1990 co-main event against Earthquake.

The interviewer asked whether that spot was planned or not, to which Hebner replied:

“No! In fact, I started telling them they were going to have to buy me more shirts because The Ultimate Warrior, a while back, would rip every one of them because he was an idiot.

I liked him but he didn’t care about nobody or nothing.”

Earl Hebner was an official World Wrestling Federation referee from 1988 until 2005 and then joined Dixie Carter’s Total Nonstop Action! (TNA, later IMPACT Wrestling) from 2006 till 2017 and even became an IMPACT Wrestling Hall of Famer in 2015.

Johnny B. Badd vs. Rip Rogers