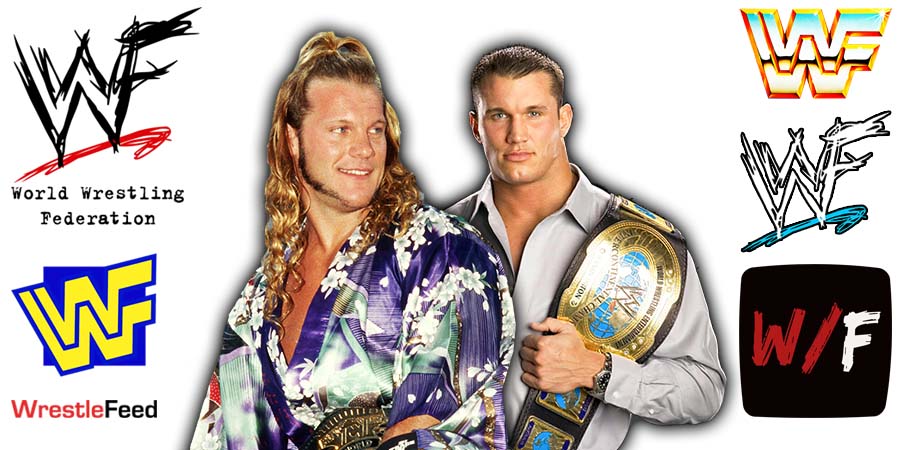 “Eddie Kingston reminds me of Randy Orton. Polar opposites in image and gimmick, but neither one of them quite realized just how good they are.

They kind of think it’s funny to downplay themselves. They’re both so good. Eddie doesn’t quite get it yet. When he does, he’s going to be a World Champion. Not that he doesn’t now, but he still has an inner demon. I think those are going away because he realizes just how good he is.

I saw it from the start. I’m a big fan of Eddie Kingston.”

Eddie started to wrestle professionally in 2002 and toured on the national and international independent scene all over the world for many years, before joining Tony Khan’s All Elite Wrestling in 2020.