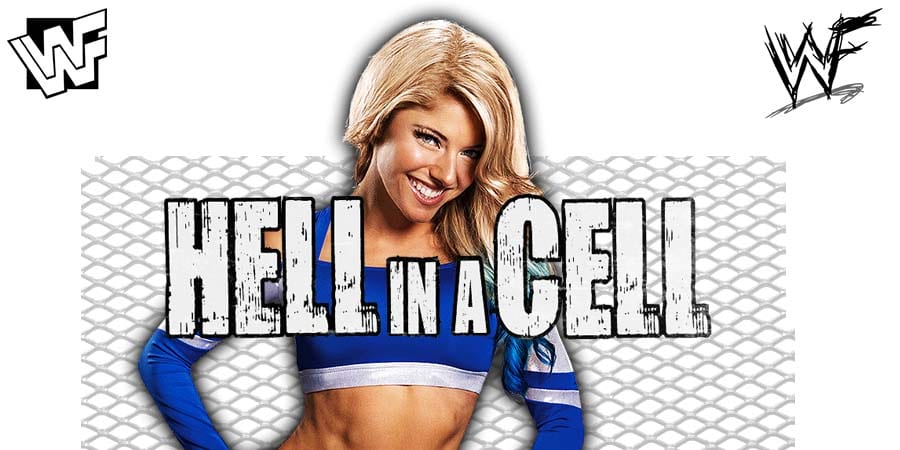 Up next is Randy Orton vs. Ali. After back and forth action, Orton picks up the win with an RKO.

During the match, Ali did a cool RKO counter and you can watch it below: 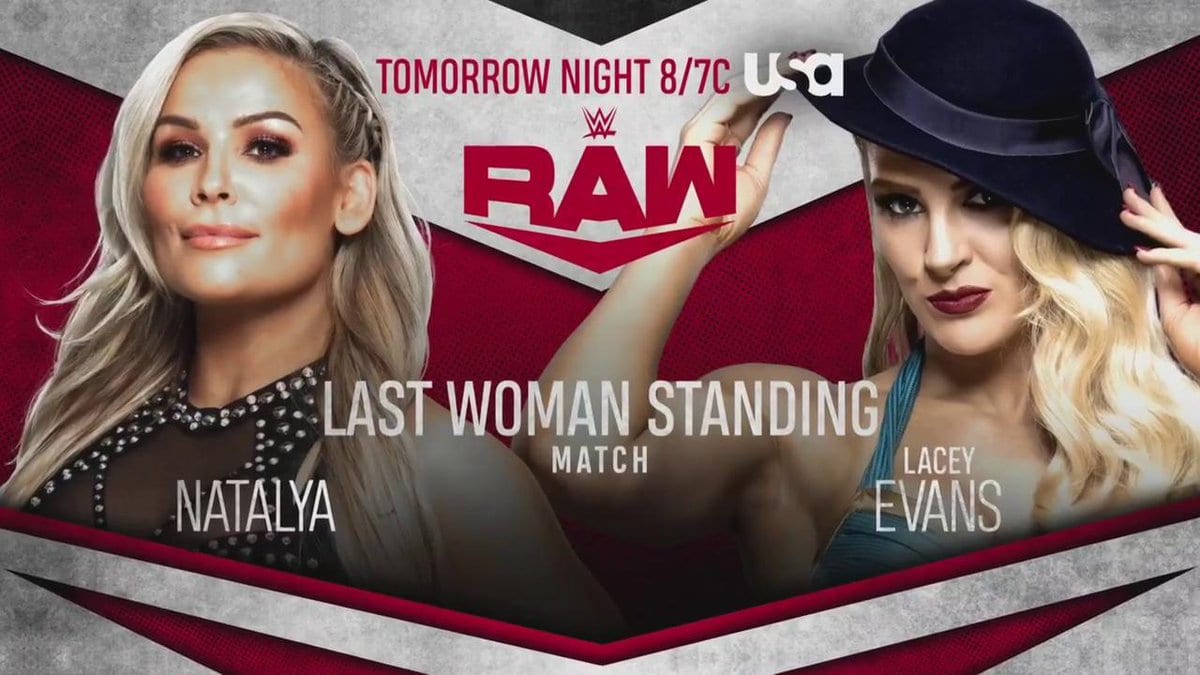 Natalya defeated Lacey in the Hell In A Cell 2019 Kickoff Show earlier tonight.

Nikki goes for the cover, but Asuka breaks up the pin attempt. Alexa gives on Sane on the outside.

Asuka spits the green mist in Nikki’s face and hits a kick to the head to pin Nikki! 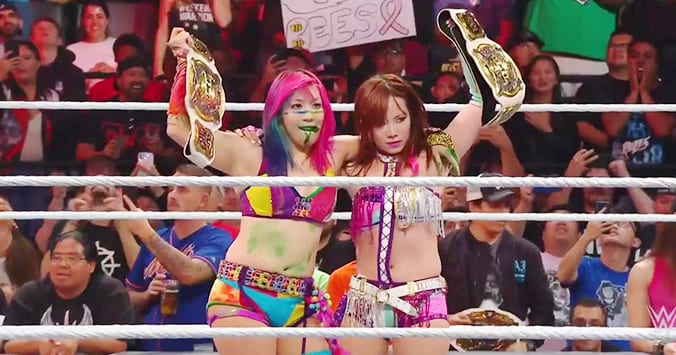 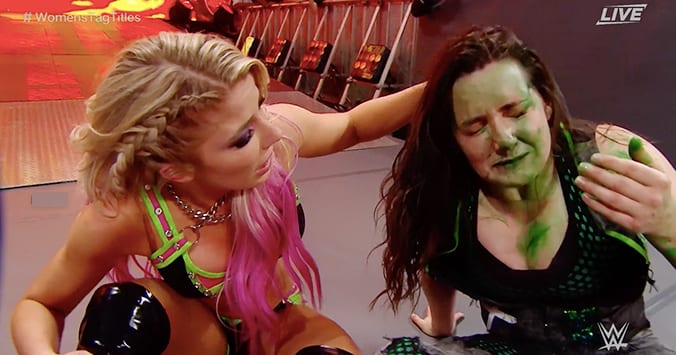